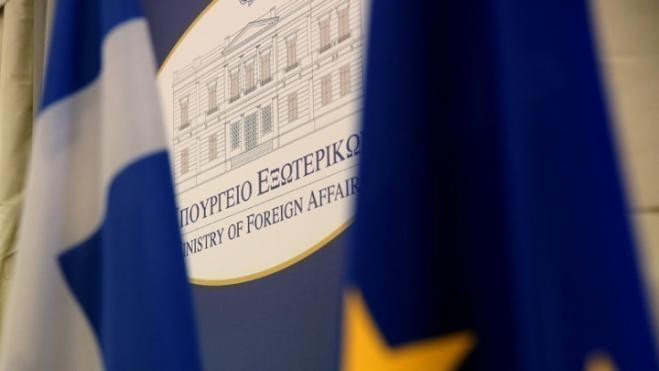 Turkey is once again "distorting reality in order to serve other purposes and certainly not to promote the rights and welfare of the Muslim Minority in Thrace," the Greek foreign ministry commented in an announcement on Sunday, in response to Turkish posts concerning the minority in Greece. 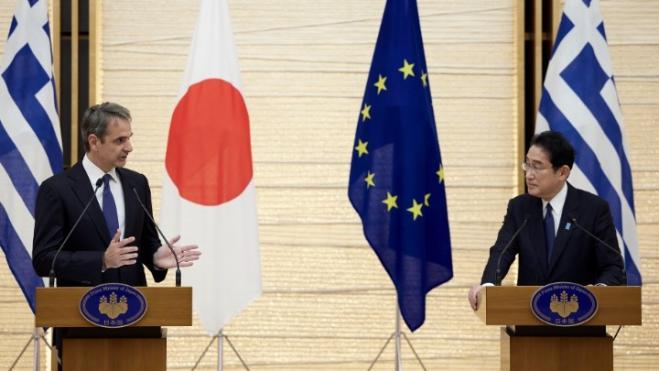 Prime Minister Kyriakos Mitsotakis on Monday met his Japanese counterpart Fumio Kishida at the prime minister's residence in Tokyo, where they signed a Joint Statement of Strategic Cooperation between Greece and Japan. 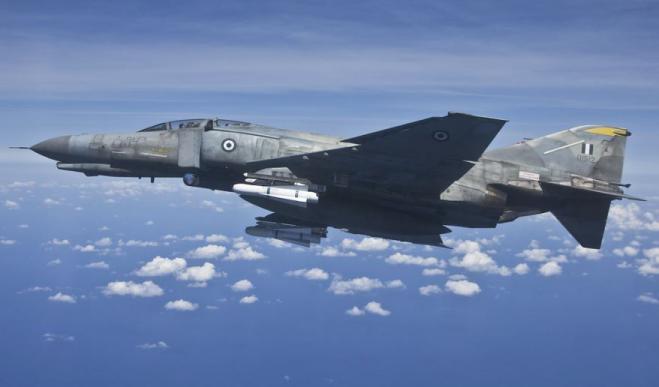 One of the two pilots of the Phantom F-4 of the Air Force that crashed at noon off Andravida was found dead.

The search for the second operator continues.

Earlier, the first wreckage of the Phantom F-4 had been identified.

The announcement of the GEA
On Monday, January 30, 2023, at 10:30 a.m., a two-seater F-4 Phantom II aircraft of the 338th Squadron of the 117th Fighter Wing, which was performing a training flight, crashed into the sea area 25 nautical miles south of Andravidas airport, resulting in the fatal injury of the co-pilot, Sub-Commander (I) Marios – Michael Turoutsika, 29 years old. Investigations continue for the captain, Sminagos (I) Efstathios Tsitlakidis, 31 years old.

The Chronicles
According to information, the plane, together with another flying in a pair, were performing a low navigation flight, i.e. they were flying at an extremely low altitude, over the terrain but also over the water.

GREECE 30/01/2023 13:21
Phantom crash in Andravida: The first images of the wreckage
GREECE 30/01/2023 11:23
F-4 Phantom: Which is the fighter that crashed off Andravida - Features, performance, upgrades
Under as yet unknown circumstances, possibly due to an irreparable technical failure, they informed and were instructed to abandon the aircraft.

However, as iefimerida.gr wrote earlier, it was unclear if the two pilots managed to use the automatic launch system. The two-seater F-4 fighter aircraft of the Air Force crashed in a sea area 25 nautical miles south of Andravida. 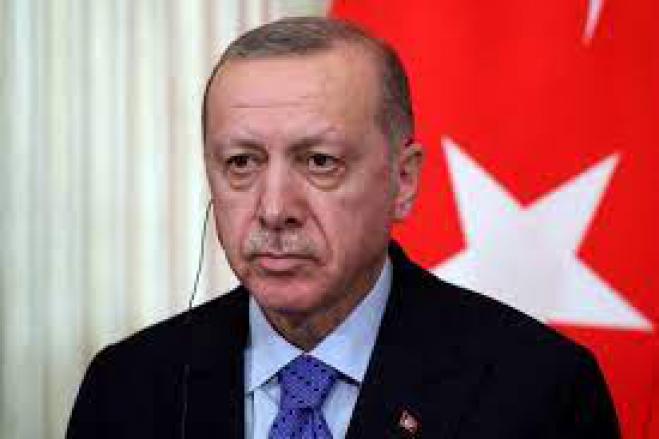 With an eye on the elections, Tayyip Erdoğan is not stopping provocations against Greece. This time in his speech he celebrated the conversion of Hagia Sophia into a mosque, characterizing it as a second fall.