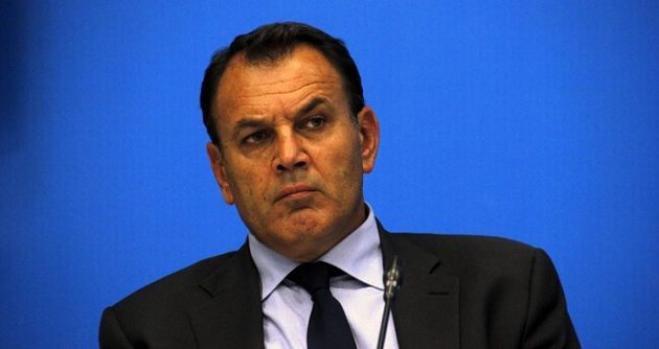 Particular reference was made to the strong ties that have been developed in recent years between Greece and Israel, as well as to the extensive cooperation that has been achieved in the field of defense, by the Greek Minister of National Defense Nikos Panagiotopoulos on completion of his official visit to Israel. 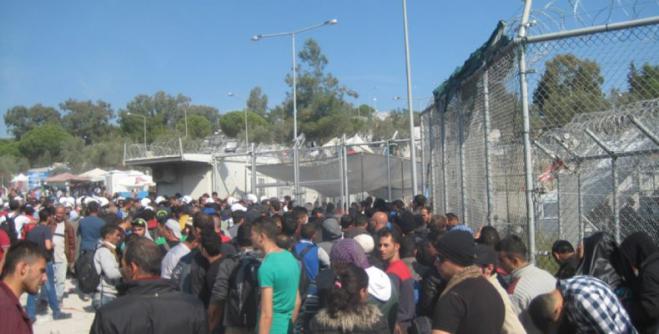 A Yemeni-born 23-year-old lost his life from a knife to an unknown person last night during a fight in the Moria migrant camp, on Lesvos. The 23-year-old was taken to hospital, where he expired. Police are confirming the incident and have made arrests. 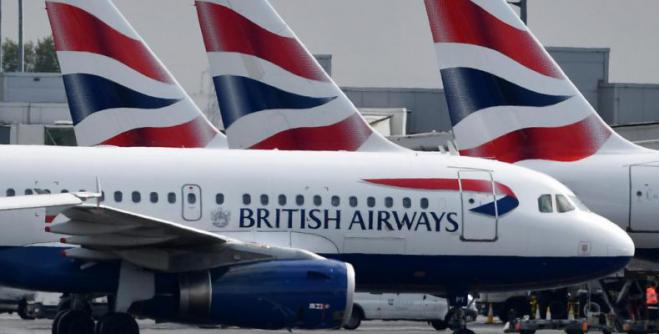 An unknown story on a British Airways flight from Athens to London shortly before landing at Heathrow Airport was revealed by the Daily Mail. 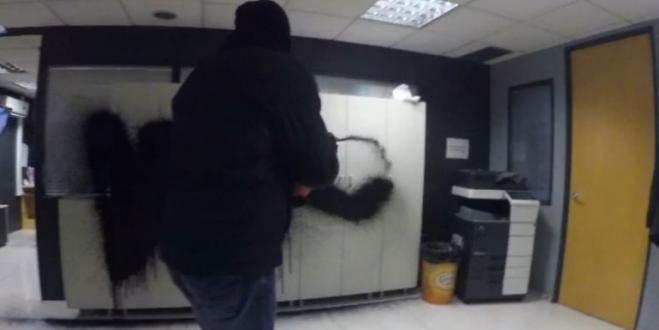 The Rouvikonas anarchist group claimed responsibility for the attack on Thursday night at the offices of Dimokratia and Espresso newspapers.

In a video posted by Rouvikonas members, a small group of people - allwith their facial features covered - enter the two-story building at the junction of Eratosthenous and Vasileos Konstantinou Streets.

Then the Rouvikonas members appear to be flinging paint into various rooms of the two newspapers. Note that inside the building, members of Rouvikonas met a worker - or security official - who appeared to say "calm down, you won't get hurt".

How did Rouvikonas members know the password?
One of the points of the video that raises questions is that Rouvikonas' team seems to know the four-digit security code. Both at the beginning of the video and a few seconds later, a Rouvikonas member appears to enter the code at the central entrance and then outside of the 3rd floor entrance.

The text assuming resposibility
On the issue of the code, one of Rubikon's prominent members wrote on his Facebook:

"Don't wonder how the team managed to get inside the building. We knew the code to open the door. WE KNOW THE CODES FOR MANY BUILDINGS IN ATHENS. How do we know them? We have our own people everywhere who give us information. "

In his text of responsibility, among others, Rubicon states:

"The area of ​​yellow press, scandal journalism, keyhole peeping, blackmail and social pathogenesis is not innocent, which is simply aimed at the 'lower instincts' of its readership. This space has always been associated with the far right, with widespread outrage. It has always served neo-conservatism, social cannibalism, racism, sexism, discrimination. And it's no coincidence that "Espresso" is in the same group with "Orthodox Truth" or the historical newspaper of Greek conservatism "Estia". There is a clear ideological content behind the graphic headlines with human flesh and shocking headlines and this content is unmasked whenever owners choose to tackle issues of social struggle. "