A new hospital in China to combat the coronavirus is starting to take shape after just four days of construction. 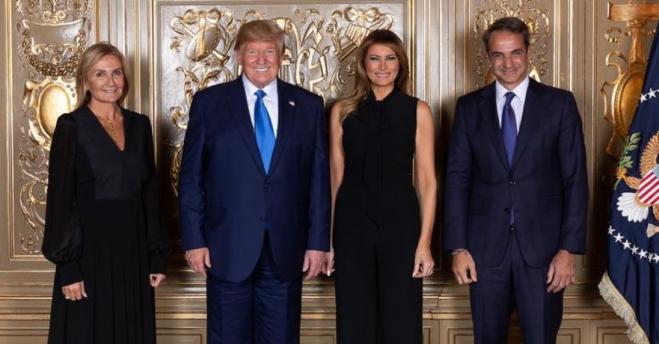 As has been known for a long time, but especially after Donald Trump's arrival in the White House, Washington's real villain is not Vladimir Putin's Russia, but China, which, after its economic expansion, is beginning to implement its military. program to assert world hegemony.

If Washington has something to complain about to Athens, in view of the Greek Prime Minister's visit to the White House, it is the development of Greek-Chinese relations. Relations that each Greek government has taken steps forward as it is considered - and rightly so - are upgrading its position in the region and helping to boost its economy and boost its tourism.

Washington, in fact, is pushing the European Union to refrain from using and participating in Chinese 5G, and is calling on Athens to do the same. Indeed, this is one of the prerequisites of the White House for Donald Trump's greater support for Greece during the Prime Minister's visit on Tuesday night, while also touching upon the visit of the US Vice President to our country and meeting. with Kyriakos Mitsotakis.

Athens, of course, will continue to develop its relations with Beijing, as it is already it has scheduled a meeting of the Greek Prime Minister in China, this time in Shanghai. 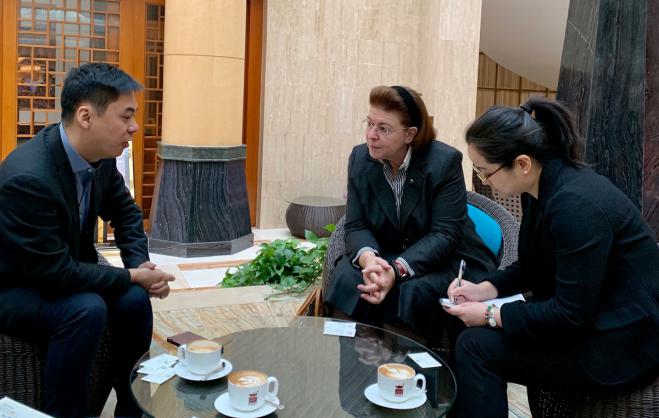 Paving the way for even stronger cooperation in the areas of film production and publications topped the agenda of Greek Culture Minister Lina Mendoni who was in China last week to attend the “Ancient Civilizations Forum” which took place in Beijing.