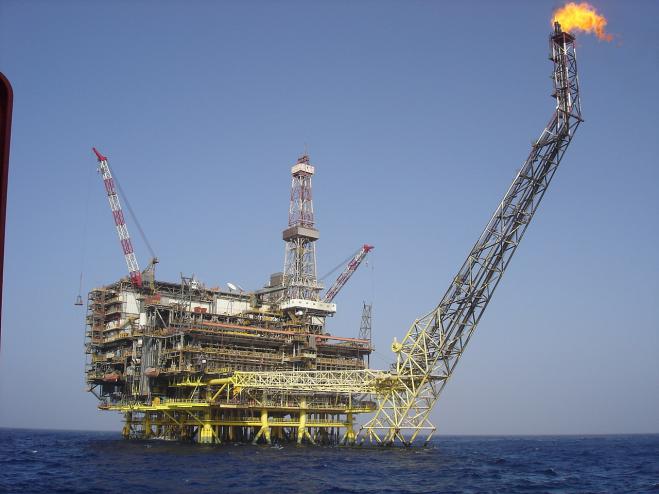 An international agreement for the EastMed pipeline, carrying natural gas from the East Mediterranean to Europe through Greece, was submitted to parliament on Tuesday for ratification. 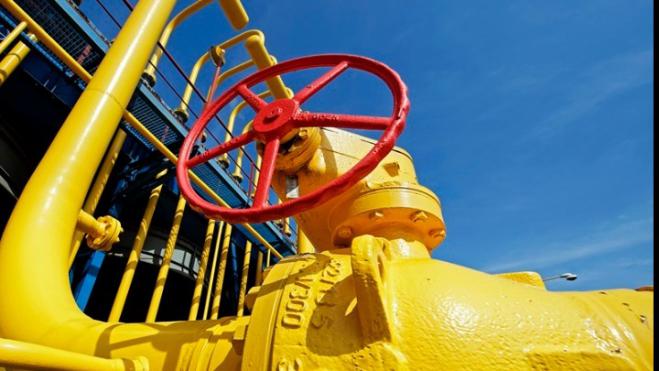 Trans Adriatic Pipeline (TAP) AG on Tuesday announced the start of operations of a 2 km section of the pipeline in Greece between the Evros river and the Kipoi compressor station. 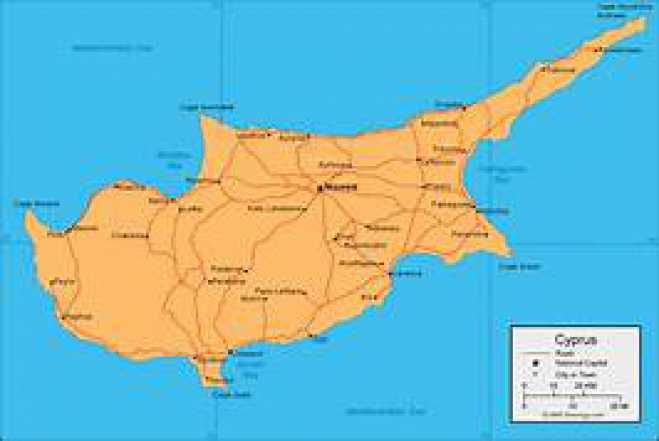