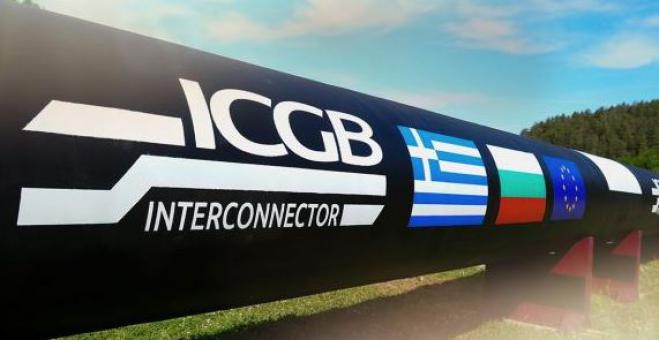 At noon at the under construction (double) measuring station of IGB in Komotini and the pace of work in progress has hit "red", with cars belonging to the constructor, AVAX, constantly coming and going in the area, transporting workers and raw materials. The IGB pipeline, an energy project that is expected to change the energy map of the region, is in the final stages, at a time when dramatic developments in Ukraine - beyond geopolitical and humanitarian - have triggered the most serious energy crisis in Europe in decades. 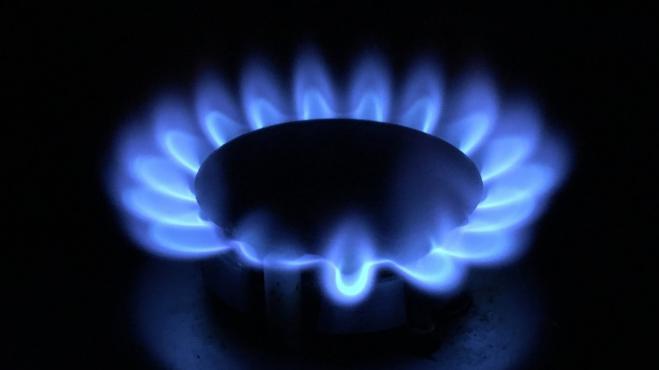 The anxiety in the Greek market is peaking because of the attitude of Moscow and Gazprom towards the long-term natural gas supply contract of DEPA Commerce.

Tthe Russian energy giant is said to have sent a relevant notification for the Putin decree to the Greek public company, according to which the payments will be made normally in the agreed currency, however the client company will also have to open in Gazprombank a second account where the bank will transfer the amount converting it into rubles.

The new method of payment regarding DEPA Commerce will be the payment of the installment of May 20 and specifically for the gas consumption between April 20 and May 20. However, the attitude of the public gas company will clearly depend on that of the Greek government. Recently, the Minister of Environment and Energy with his statements had stressed that Greece will follow the position of the EU, even saying that "we do not succumb to blackmail".

Market participants believe that Putin's move does not seem to cause much concern to Gazprom customers, something that was seen with the fluctuation of TTF gas prices last Friday. As well as with the closing of European stock exchanges.

In any case, the coming days will be crucial in terms of the reactions of the Russian side and their impact on the energy efficiency of both the country and Europe.

At the same time, with very fast track procedures, the issue of the installation of the floating tank at the DESFA Terminal in Revythousa is expected to be addressed.

The project aims to increase by about 60% the storage capacity in LNG in order to meet the energy needs of the coming winter. The political leadership of the Ministry of Environment and Energy has requested from the Administrator that there be a tanker on a permanent basis moored… on the island opposite Megara, so that the Terminal acquires a fourth storage tank for liquefied natural gas.

The FSU is reportedly expected to speed up and not follow the usual time-consuming administrative procedures, which under normal circumstances take more than 12 months. Athens wants to have the floating tank before the start of winter.

DESFA  is expected to have presented the cost-benefit study to the minister by Wednesday, April 6, while it is already moving in the market looking for a specially designed tanker with a capacity of 130,000 - 140,000 cubic meters.

FSU doubles Revythousa supply time giving greater convenience to the Terminal for the supply of increased quantities of gas to the national gas supply system. 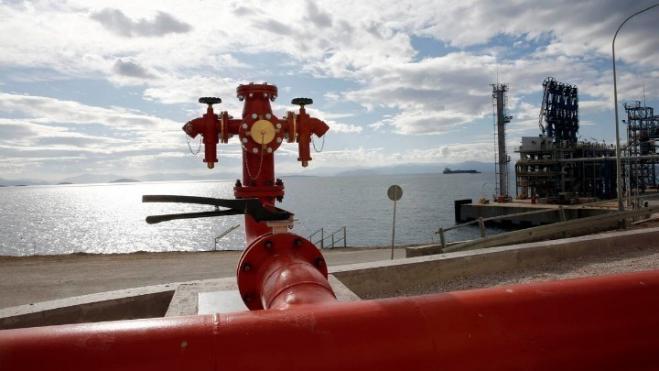 An extraordinary meeting of the Crisis Management Group was convened by the Minister of Environment and Energy, Costas Skrekas, in order to evaluate all alternative scenarios to ensure the smooth energy supply of the country, in case of interruption of gas supply from Russia.