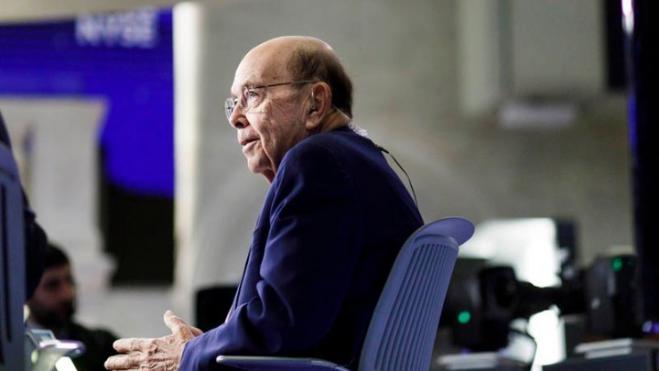 U.S. Secretary of Commerce Wilbur Ross referred to the Greek economy's impressive return to a path of growth during a speech at an event held in the context of the 21st Annual Capital Link Invest in Greece Forum in New York on Tuesday.

Prime Minister Alexis Tsipras who is visiting the city of Kalamata announced the start of a dialogue in 2017 with aim the planning of the reconstruction of every region of the country.

The current year will end with a recession of around 0.3 percent of GDP, while growth will return in the second half of 2017, Bank of Greece Governor Yiannis Stournaras said on Monday, speaking at the parliament’s Economic Affairs Committee during a debate on the bank’s annual report on monetary policy.