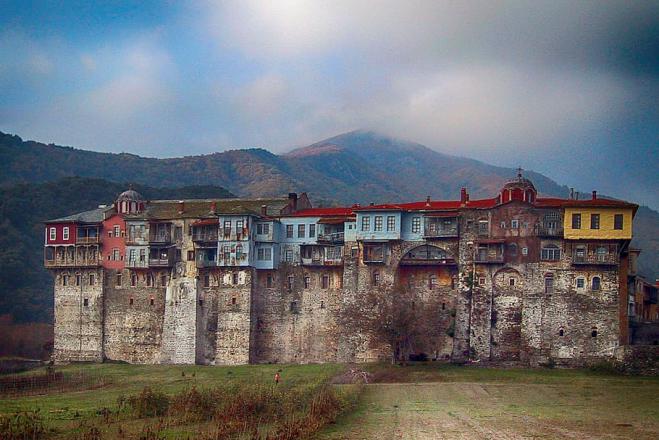 The civil administration of Mount Athos decided to extend the ban on pilgrims visiting the Monasteries on the Athos peninsula until April 30. 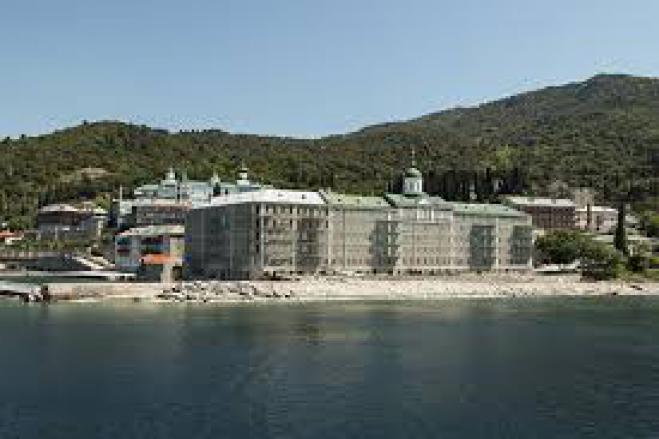 The civil administration of Mount Athos has decided to suspend the entry of pilgrims to the Athos peninsula from today, March 19 until March 30, excluding the workers already present there and the necessary professionals. 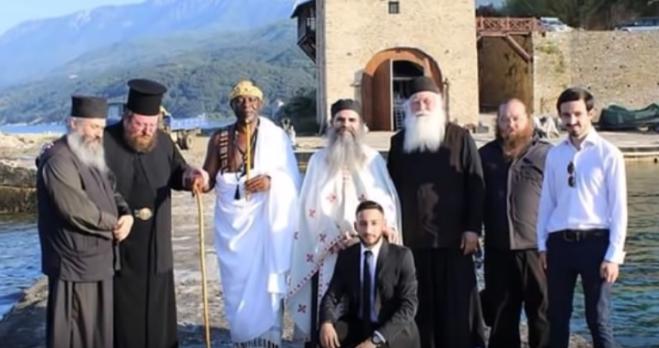