Two aliens, aged 30 and 56, were arrested Monday afternoon at the Athens International Airport (Eleftherios Venizelos) for attempting to smuggle heroin into Greece. 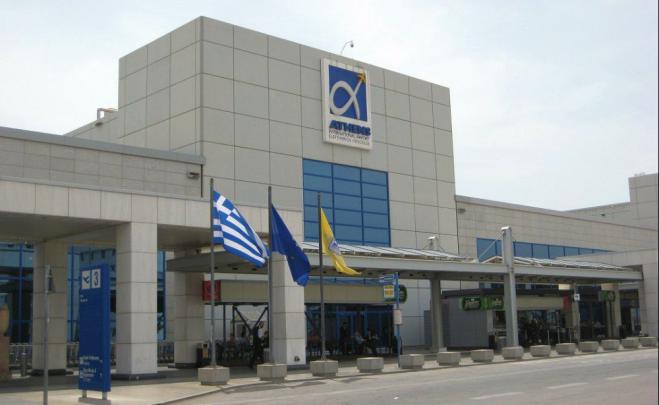 Expressions of interest for the tender’s first phase were submitted by (in alphabetical order):

HRADF’s advisors will evaluate the 10 expressions of interest and submit to the fund’s Board of Directors their recommendation regarding the candidates that qualify for the next phase of the tender. 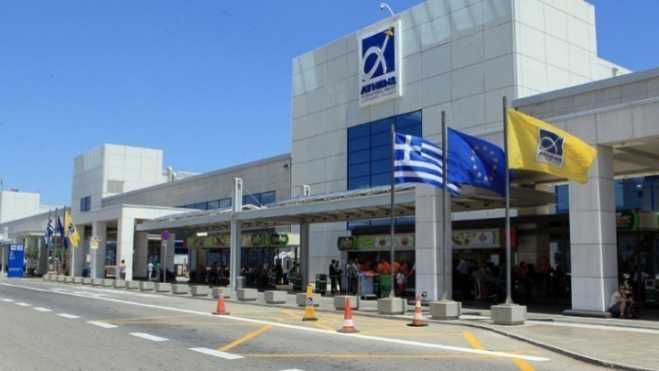 Immediate action for the sale of a 30 pct stake in the Athens International Airport 'Eleftherios Venizelos' owned by the Hellenic Republic Asset Development Fund (HRADF) was decided at a meeting of the Government Council on Economic Policy held at the finance ministry on Wednesday, with Prime Minister Kyriakos Mitsotakis in the chair.