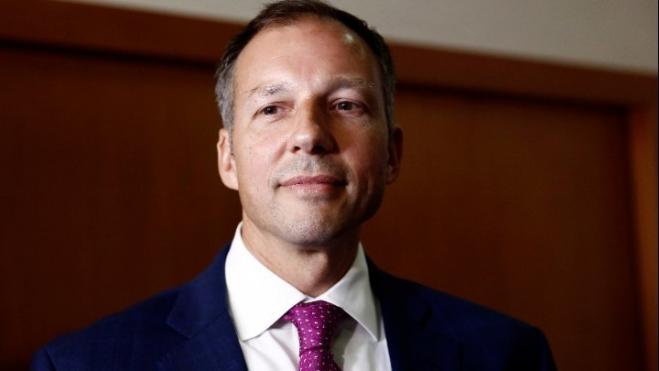 The United States has "been very consistent in calling to stop all provocative actions that could undermine investment confidence in the East Mediterranean region" and affect political stability, US State Department Assistant Secretary for the Bureau of Energy Resources Francis Fannon said on Tuesday, speaking at a virtual roundtable discussion "East Med and the trilateral partnership (Greece, Cyprus, Israel) and its role in regional energy security and economic cooperation in the age of Covid-19 and beyond". 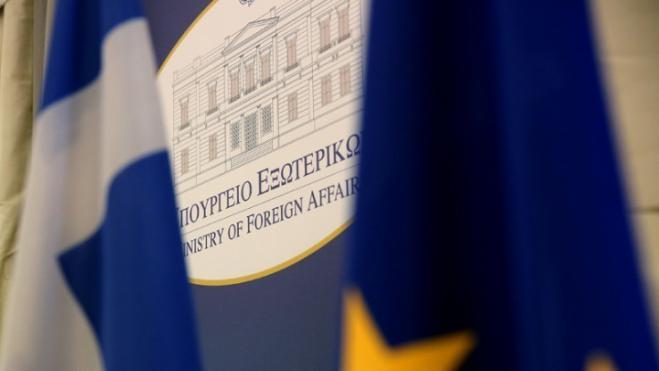 A demarche was presented to the Turkish ambassador at the Greek Foreign Affairs Ministry earlier on Monday, related to requests by the Turkish Petroleum Corporation (TPAO) for permission to drill in areas within Greece's continental shelf, diplomatic sources said. 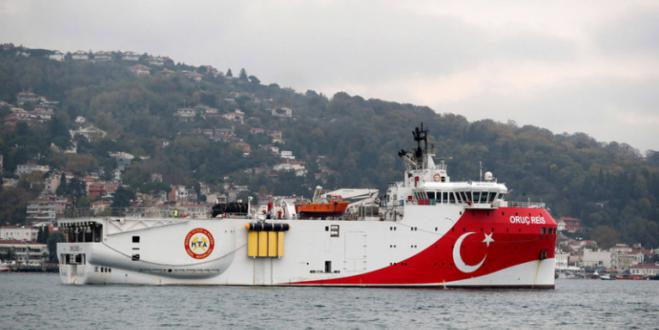 On Friday morning an alarm was raised at the Ministry of Defence as it became known that the Turkish research vessel "ORUC REIS" had changed course and was found sailing over the Greek continental shelf. The Greek reaction was immediate, as the frigate Nikiforos Fokas sailed from Karpathos and was instructed to follow the movements of the Turkish ship.

However, a short time later it became known that the Turkish ship was in the area probably due to adverse weather conditions in the sailing area and was forced to change course.
This did not allow authorties to lower their guard when the Oruc Reis was discovered off the coast of Crete. The first report stated that the Turkish ship was located far off the west coast of Cyprus and east of Crete and its location was located 200 miles south of Megisti, but was not accompanied by Turkish warships, as the nearest Turkish warship was 55 nautical miles east.

It should be noted that the Turkish vessel did not appear to have dropped cables, which would have meant it had attempted seismic surveys.

Military Sources: We are following the movements of the Turkish ship
According to Armed Forces General Staff sources, the Turkish research vessel "ORUC REIS" traveled westwards outside the declared NAVTEX area and is located at the southeastern tip of the Greek FIR. Adverse weather conditions were present in the area, and this movement was monitored by the Armed Forces and naval units, according to the sources.

The scenarios for the Turkish ship's entry into the Greek side
Although for Athens, the issue of Oruc Reis' entry is not regarded as serious, as it is estimated that the Turkish research vessel was moving in this way due to the weather, but its movements are being monitored. Frigate Nikiforos Fokas continues to monitor its moves.

However, at the General Staff, they remain on the alert as Tayyip Erdogan may be testing Greek readiness and reactions to Turkish provocations. Indeed, today's incident took place on the eve of the anniversary of the Imia incident, when three Greek officers died , 24 years ago during the Greek-Turkish crisis.