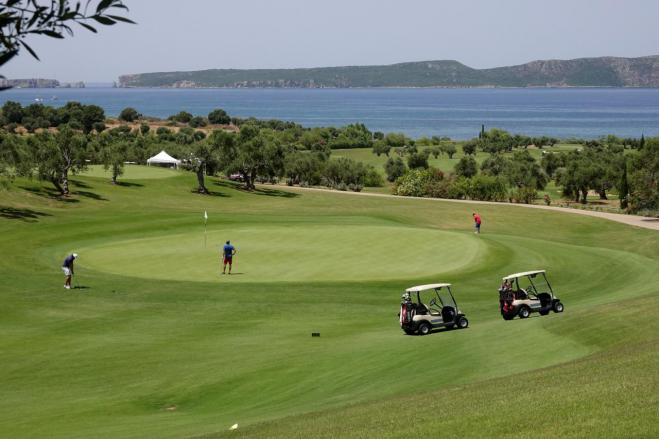 All shipping routes lead to the Greek Maritime Golf Event, the great maritime golf tournament that will be held for the 7th year on September 3-5, 2021, in Costa Navarino, Messinia.

The Greek Maritime Golf Event will bring together distinguished members of Greek shipping who will compete in the absolutely safe destination of Costa Navarino, with a strict health protocol established by the organization and approved by the Health Scientific Committee of the General Secretariat of Sports.

The four-player tournament teams will compete in the two 18-hole signature courts, The Dunes Course and The Bay Course. More specifically, on Saturday, September 4, participants will take part in a shotgun scramble race that will take place at The Dunes Course, in a beautiful landscape with hundreds of years old olive trees. Respectively, on Sunday, September 5, golfers will optionally take part in the two (2) ball better ball (3/4 hcp) competition that will be held at The Bay Course, with excellent views of the historic bay of Navarino and the picturesque port of Pylos .

The teams will claim distinctions in both courses respectively, for winning the first three places in the overall standings, while there will be special awards in Saturday's match for the players who will score the best individual performances in the special categories "Longest Drive" and " Closest to the Pin ”.

Non-tournament participants will have the opportunity to take golf lessons on Saturday 4 September and take part in the putting competition to be held at The Dunes Course.

On Saturday, September 4, the night of the winners will be bright and will hold many surprises and gifts for the participants. The presentation will be undertaken jointly by the Euroleague legend, Joe Arlauckas and internationally renown model Ioanna Papadimitriou.

The shipping community is expected for another year to "embrace" and actively support the beneficent purpose of the event, as during the award night the participants will have the opportunity to contribute the amount they want directly to the special space that will be formed. The total amount that the event will raise will be donated to the Urban Non-Profit Company KARKINAKI, which claims to intervene in the effort to stop childhood and adolescent cancer being a taboo subject, but also to find as many allies as possible so that every child with the disease has access to high quality care, effective treatment and, ultimately, the right to life.

The Greek Maritime Golf Event is attended by some of the leading shipping companies from Greece and Cyprus as well as large Greek companies that support the event.

The Platinum Sponsor of the event is The Marshall Islands Registry IRI.

Official Travel Partner of the event is Marine Tours.

Official Sponsor is the IYC.

Official Clothing Partner is Under Armor. 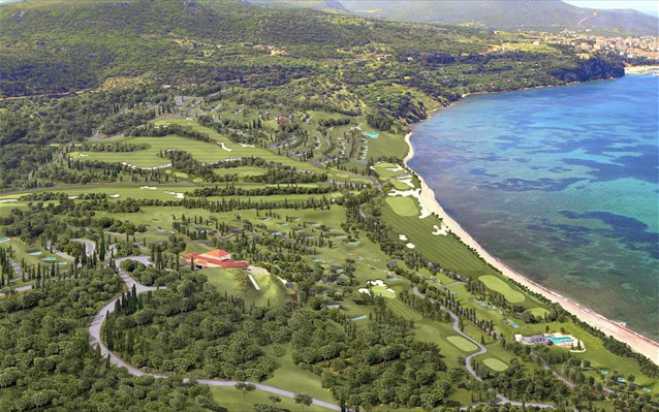 Costa Navarino, one of Greece's pre-eminent resorts, this week announced a cooperation agreement with German powerhouse Bayern Munich, with members of the pro football club's coaching staff holding practices for youth players from July 1 to Aug. 31.

Football superstar Cristiano Ronaldo left a €25,000 tip for hotel staff after spending his holidaying in Greece.