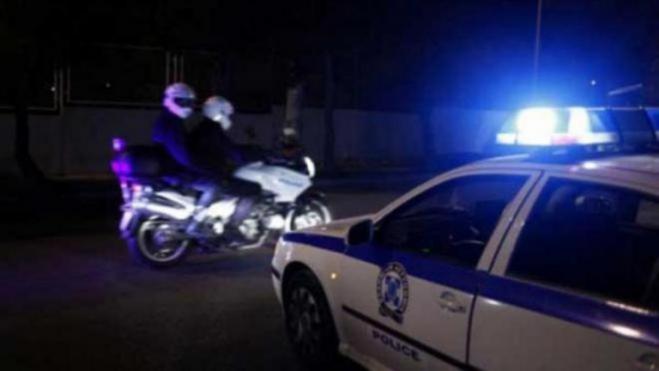 Hellenic Police (ELAS) are looking for answers after the coordinated attack with gas canisters on the houses of the journalist, Dimitris Kampourakis, and the unionleader/police officer, Vassilis Doumas.

The arson attacks took place simultaneously at 2:30 in the early hours of Tuesday in the houses of Messrs. Kambourakis and Doumas located in Argyroupoli and Kypseli, respectively.

The explosions caused only material damage to the doors of both houses in Argyroupoli and Kypseli.

At the moment there is no information about any apprehension or arrest regarding the two explosions while an investigation is underway.

The journalist, Dimitris Kampourakis, spoke about the attack against his home in the early hours of the morning in the apartment building where lives in Argyroupoli.

Speaking to ERT channel, he referred to the moment of the explosion, but also gave information about the perpetrator.

"I was asleep and I heard a terrible noise. I was thrown out of bed and I came out," pointed out Mr. Kambourakis and noted that the stranger had placed an" explosive device on the landing ".