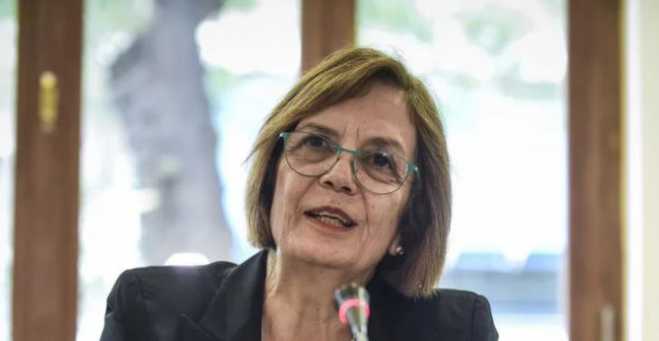 Following the provocative comments by British Museum director Hartwig Fischer ruling out the return of the Parthenon Marbles after the Greek government demanded open negotiations on the issue, Greece’s Culture and Sports Minister Myrsini Zorba has come back with a response.

Prospect Magazine published an article entitled, "Duel: should we return the Elgin marbles," where two panelists take sides on the heated debate.

Attorney Amal Alamuddin Clooney, who specializes in international, criminal, human rights and extradition law, along with her colleague Geoffrey Robertson, traveled to Athens last month and conducted high-level meetings concerning Greece's Parthenon Marbles; her statements during a press conference can be viewed below.

The British-based lawyer met with Prime Minister Antonis Samaras and other high-level delegates and discussed legal angles the nation can administer, concerning its fight to regain their Marbles. The Hellenic artifacts are currently under British control and displayed at the British Museum.

Last winter, the attorney's new husband, actor George Clooney, voiced his support for the return of the Parthenon Marbles to Athens, which drew even more attention to the matter. The lawyer's comments at an Athenian news conference regarding the matter can be viewed in the video below, at the very bottom of this page.