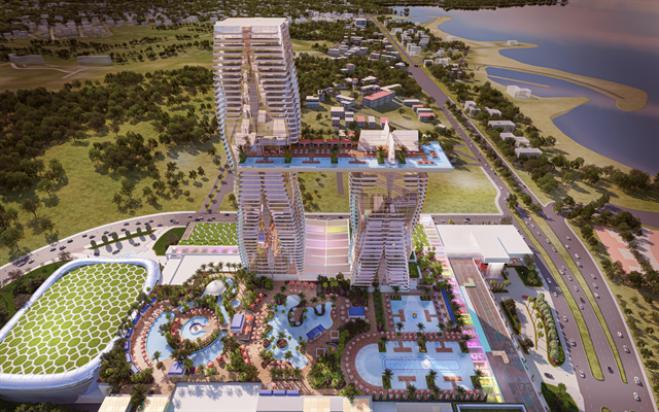 The price increases in raw materials and energy will not affect the implementation of the project of Ellinikon, which proceeds based on the planning with fast steps. 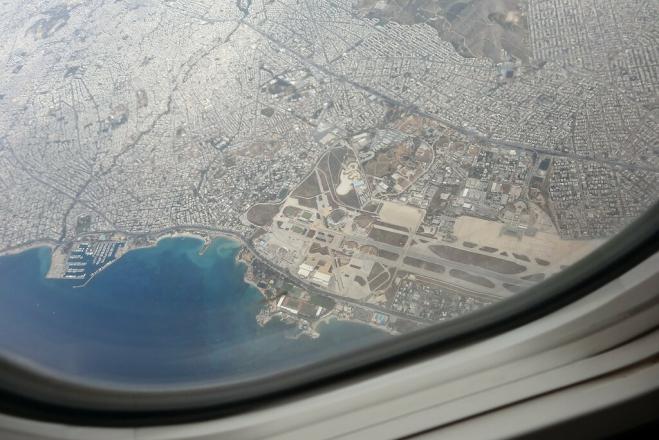 As the Minister of Development and Investment statesd in a post on twitter, "today the conclusion of the first phase of" the Ellinikon project "has been handed over to the Contracting Authority. The competition goes as planned and we go forward for the project. " 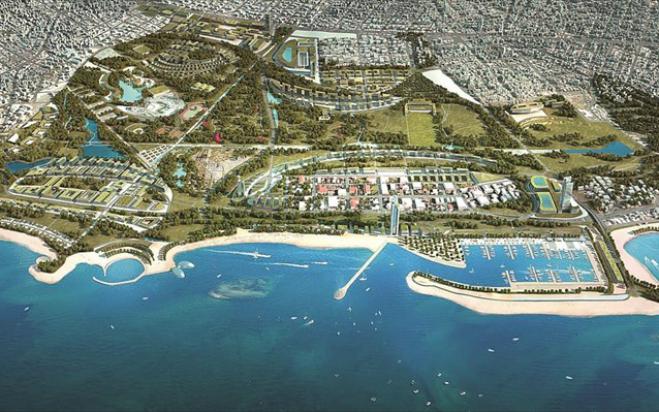 Lamda Development's business plan for the colossal Helleniko property development, an emblematic privatization in Greece, reaches almost eight billion euros, of which two billion are budgeted for the first five year of the ambitious project.

Seven billion euros are budgeted for construction and landscaping, with another 915 million euros the cost for acquiring shares of Helleniko S.A., the state's holding company for the large tract of land in coastal southeast Athens, the location where the old Athens airport once operated.

According to Lamda Development CEO Odysseas Athanasiou, who spoke during a recent shareholders' general assembly meeting, where a 650-million-euro share capital increase was finalized, the investment is forecast to turn a profit by the fourth year of implementation.

The ambitious forecast is based, to a great extent, on the residential building program.

Over a 25-year span, according to the business plan, 58 percent of revenues will come from the sale of luxury residences to be built at the 620-hectare site.

"The project will be financially successful if some 10,000 residences are absorbed (sold), if not then it will not have the success that we have described in the business plan."