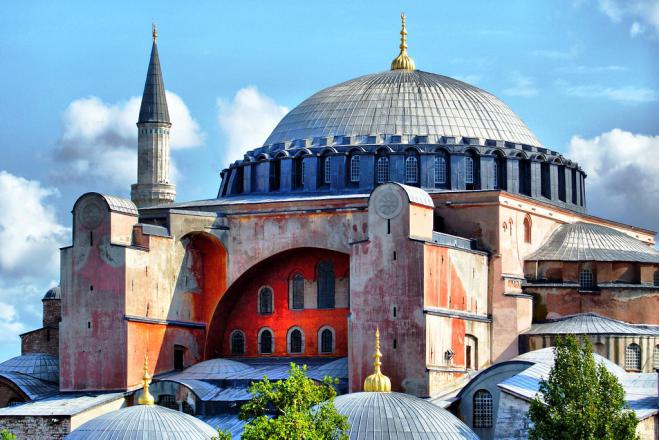 by Archbishop of Albania Anastasios

The conversion of the Hagia Sophia into a mosque brought to the fore the West's troubled relationship with Islam. Usually, in such a position on the problem, a special tone is given to political-military Islam, especially radical Islam. While, directly, or indirectly, the religious nature of Islam is relegated to second place. It is the religious nature, however, which feeds, inspires and innervates political Islam (with specific metaphysical principles and beliefs, with a system of dogmatic official positions, ethical codes, a text that is sacred, of an absolute, non-negotiable prestige). 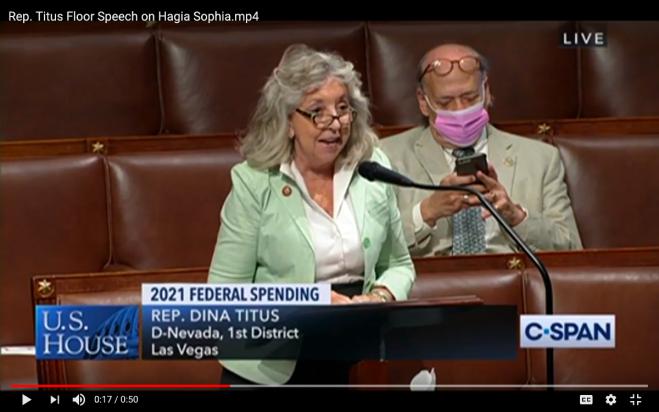 On the eve of the national “day of mourning” for Hagia Sophia and Turkey’s planned inauguration of using Hagia Sophia as a mosque, the US House of Representatives passed, by unanimous consent, an amendment offered by Congresswoman Dina Titus (D-NV) objecting to Turkey’s seizure of the Great Church of Holy Wisdom.

Archbishop Elpidophoros of America on the occassion of the Erdogan regime turning the Hagia Sophia into a mosque sent a message to his flock, and by extension to all Christiendom.