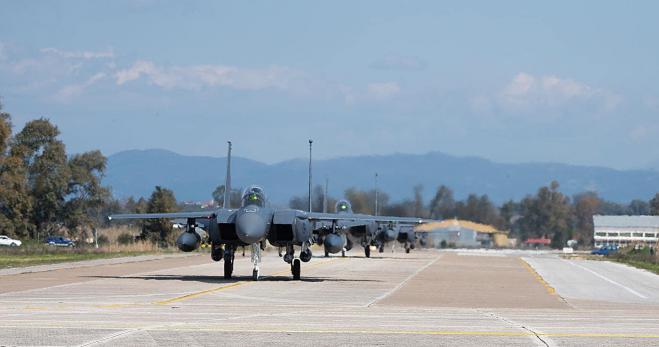 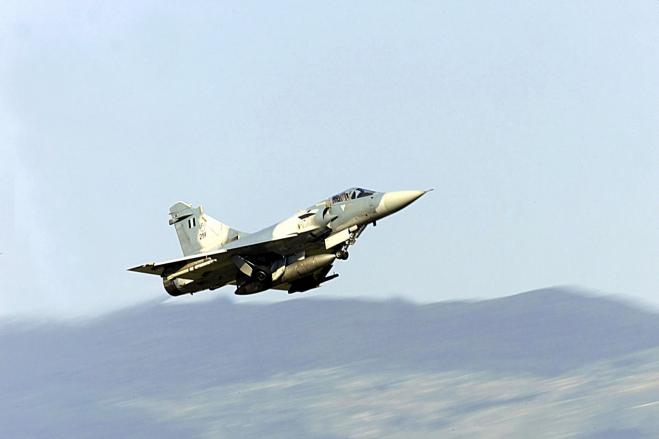 A nascent détente between Greece and Turkey ostensibly lasted for just one day, as no less than 25 violations of Greek airspace and infringements of Athens FIR regulations were reported less than 24 hours after a high-profile private meeting in Istanbul on Sunday between Greek Prime Minister Kyriakos Mitsotakis and Turkish President Recep Tayyip Erdogan. 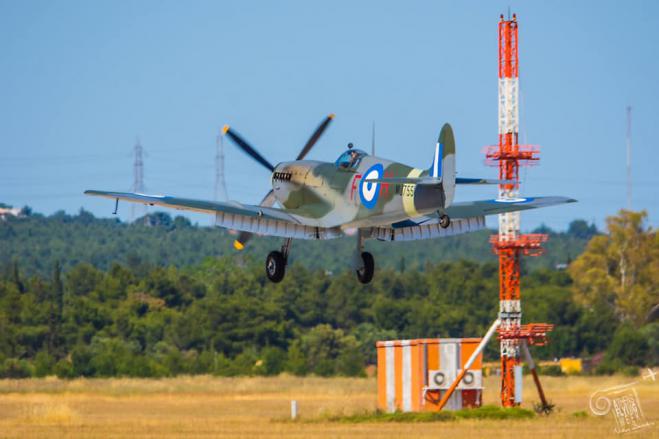 Spitfire MJ755 afer being resored o full flying capabiliy a Biggin Hill Heritage Hangar in he UK finally landed in aoi airbase, lae in he afernoon of hursday 27 May 2021, much o he delight of aviaion enhusiasts. We were emotional and excited! The Greek Supermarine Spitfire MJ755, with the insignia of the Hellenic Air Force on her wings, returned home as she deserves, flying! After 68 years, we admired her again in the Greek skies!