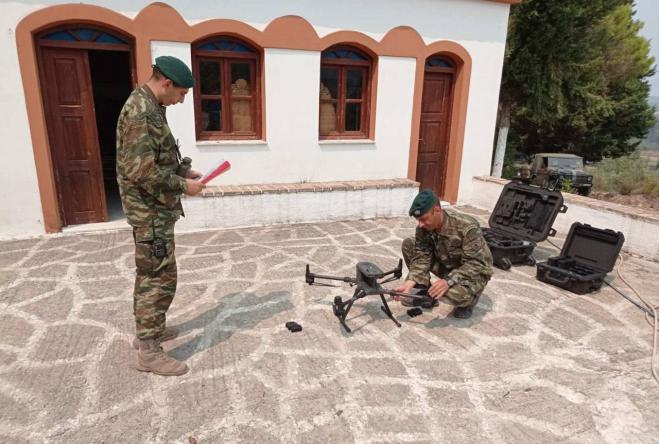 Soldiers, police, firefighters and Civil Protection officers have been patrolling dangerous areas, mountain tops and forests since last night and will continue to do so for at least seven days for fear of new fires. 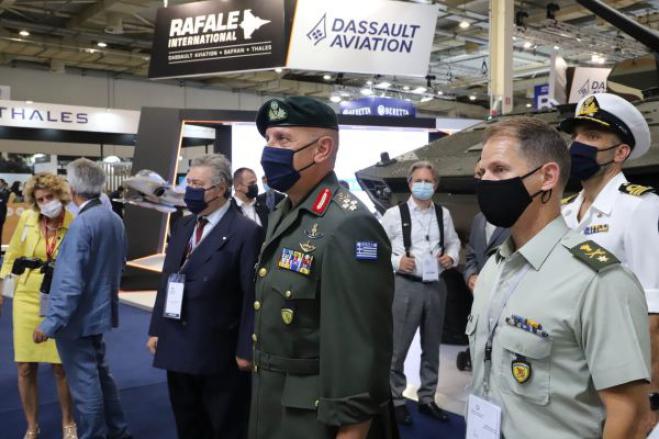 On Tuesday, July 13, 2021, the Chief of General Staff, General Konstantinos Floros, attended the opening ceremony of the International Exhibition of Defense and Security DEFEA 2021, held at the Athens Metropolitan Expo in Spata, which is under the auspices of the Ministry of National Defense.

Upon his arrival at the exhibition space, the Head of GEETHA visited the stands:

In addition, prior to the opening ceremony, he held brief talks with the US Ambassador to Athens, Geoffrey Pyatt, the counterparts of the Chief of General Staff of the Armed Forces of the Kingdom of Saudi Arabia, General Fayyw bin Hamed Al Hamid General Aleš Opata, Republic of Rwanda Major General Jean Bosco Kazura and Major General Joe Jarrard Deputy Commanding General (DCG) for Army National Guard of USAREUR-AF.

At the end of the ceremony and in the context of a tour of the official guests at the Exhibition, the Head of GEETHA had the opportunity to visit the stands of Domestic and International Defense Material Companies where he was informed about the possibilities of their exhibits. 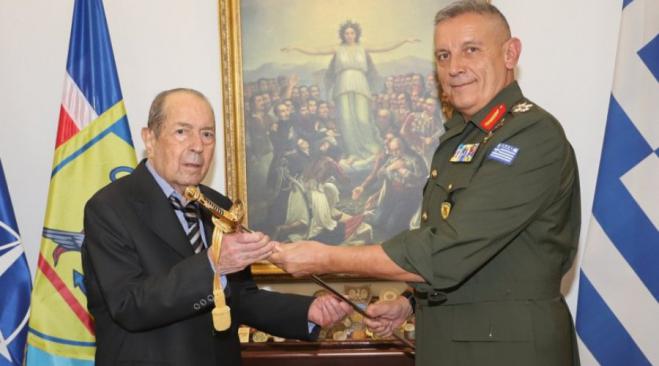 A huge example of genuine and unadulterated patriotism is offered by the 97-year-old veteran of World War II, successful businessman - shipowner, a pillar of strengthn his turbulent life, Iakovos Tsounis. Declaring that he wants to leave life as he started, barefoot, he donated his property to the "Saintly" as he calls them, Hellenic Armed Forces.