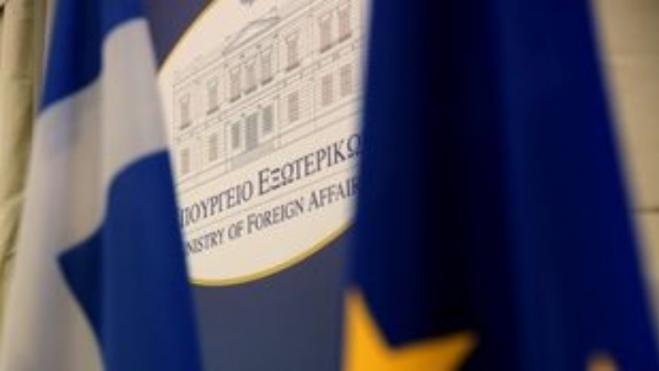 Greece has decided to exercise its right under international law, namely Article 3 of the 1982 United Nations Convention on the Law of the Sea, and to extend its territorial waters from 6 to 12 nautical miles in the Ionian Sea and the Ionian Islands, up to Cape Tainaro in the Peloponnese. This decision significantly expands, for the first time in many years, the territory in which our country exercises sovereignty. It goes without saying that this expansion implies the simultaneous expansion of the airspace, according to diplomatic sources. 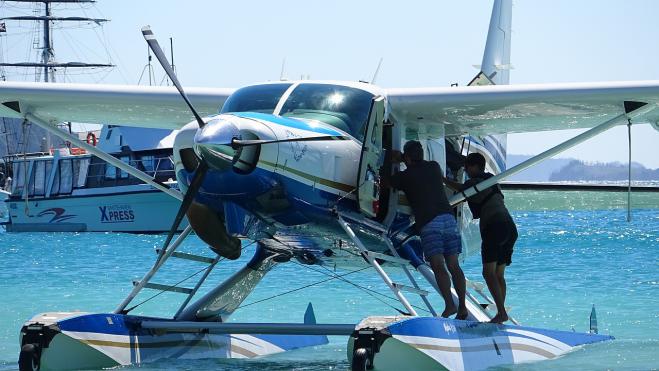 Water Airports SA on Monday said it postponed the operation of its seaplane network in the Ionian Sea for 2021 in view of the negative consequences caused by the coronavirus pandemic, Anastasios Govas, CEO of the company told ANA.

An earthquake measuring 4.3 on the Richter scale was registered, 302 km southwest of Athens, in the Ionian Sea at 9:38 am, according to a statement from the Geodetic Institute of the National Observatory of Athens.

The epicentre of the earthquake is located in the sea 53 km west of Strofades.