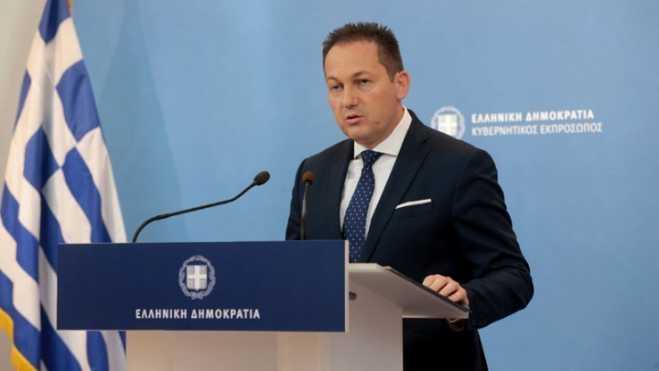 "The meeting was held in good atmosphere, which shows that there can be honest and closer cooperation over the coming period so that there are no provocations and we can move forward with a positive agenda that benefits both peoples and the stability of the region," government spokesperson Stelios Petsas said on Thursday, in an interview with public broadcaster ERT about the meeting between Prime Minister Kyriakos Mitsotakis and Turkish President Recep Tayyip Erdogan on the sidelines of the UN summit in New York.