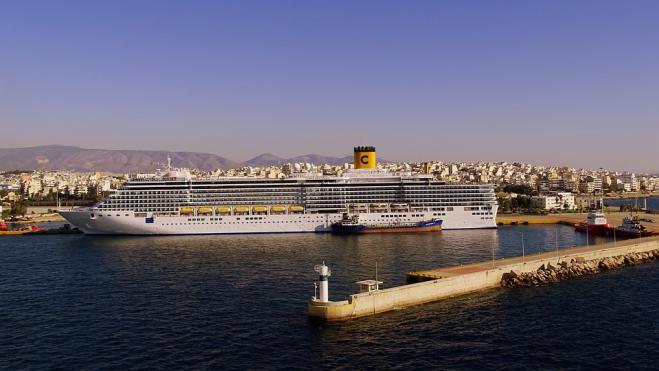 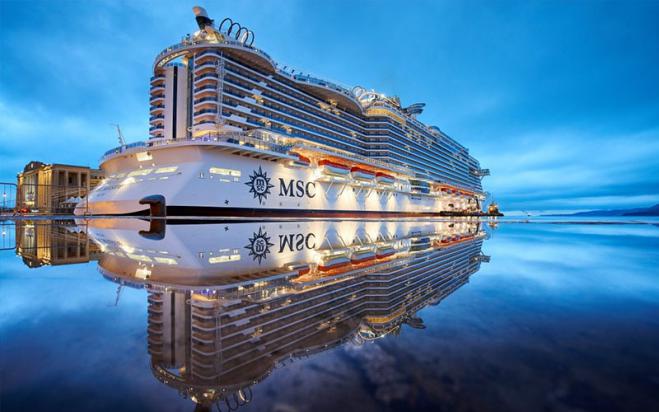 Leading cruise operator MSC Cruises announced on Wednesday in Athens a first for the Swiss-based operator: the launch of a new route across the Aegean and the East Mediterranean that will have Piraeus as its homeport, ekathimerini reports. 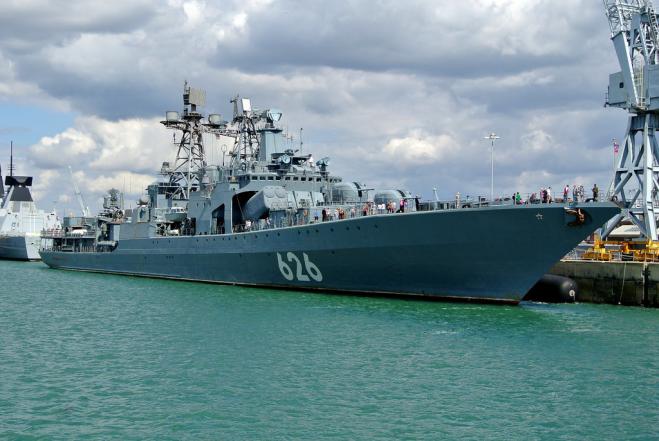