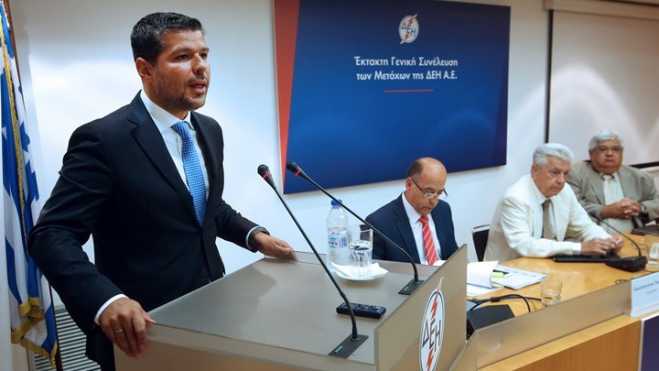 The Public Power Corporation (PPC) shareholders approved new president and CEO Giorgos Stassis, and five new board members, at a meeting on Thursday.Secretary General of Energy and Mineral Raw Materials Alexandra Sdoukou said that PPC, despite being the largest investor and employer of Greece, was led to "negative financial results due to wrong policies." 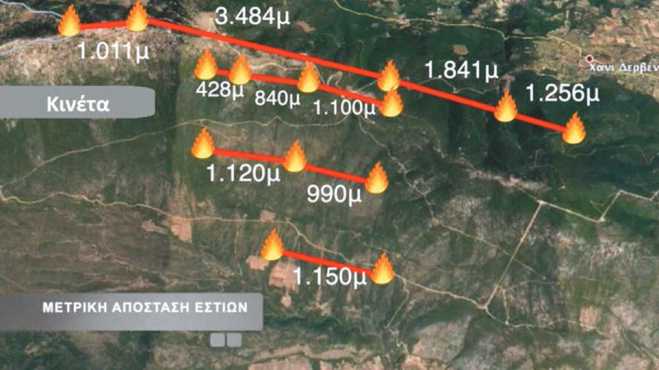 A year after the "simultaneous thermal loci" ... discovered by Nikos Pappas, and the Greek Space Agency, in support of the theory of arson and asymmetric threat, it turns out that the fire in Kineta, from where the conflagration began 23 July 2018, was "due to electrical causes". Simply put, it was du to wires that became detached from the porcelain insulators in a PPC column! 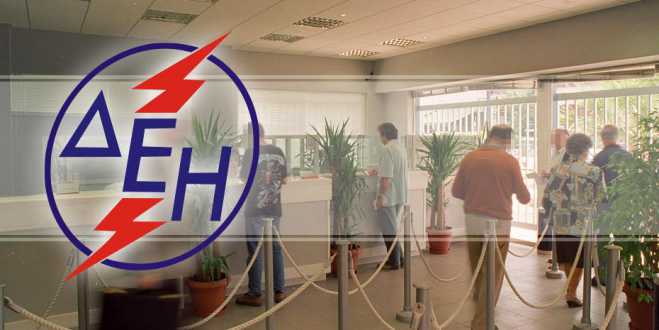 A second effort by Public Power Corporation (PPC) to sell its lignite-fired units in Megalopoli and Florina ended without any results as no bids were submitted after completion of a deadline in an international tender on Monday.