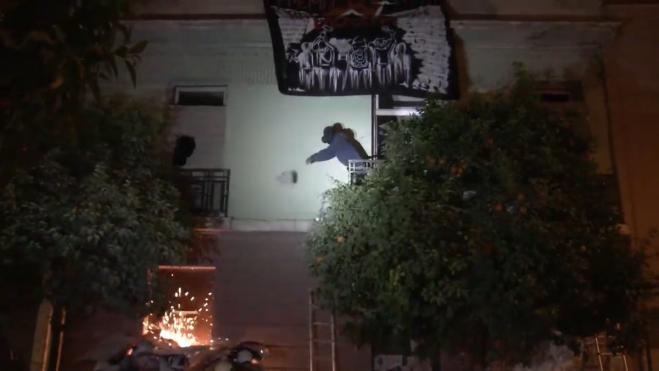 Speaking to Thema 104.6 FM on the incidents caused by anarchists, Mr. Doumas spoke of "an assassination attempt on police officers". At the same time, he commented strongly that no one from main opposition SYRIZA condemned the incidents that resulted in the injury of six police officers. "Shouldn't there have been condemnation from Syriza MPs?" He asked.

Finally, Mr. Doumas also raised the issue of updating the penal code. "If justice is able to deter these people or force them to pay for doing such things in the future. If they do not have hideouts to hide their faces they cannot attack. That is why they will reclaim the buildings if justice is not served. Otherwise there should be an adjustment of the penal code because we will never end with this issue. 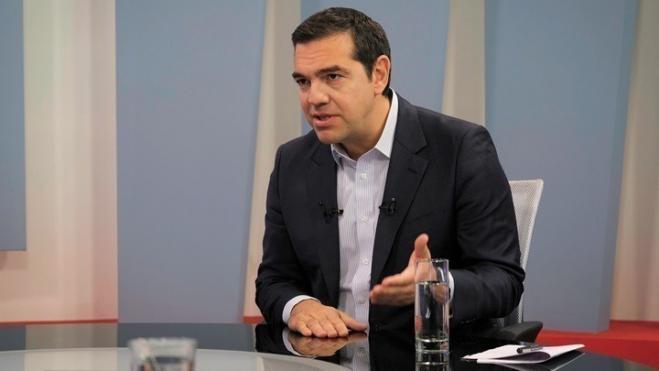 SYRIZA leader Alexis Tsipras met with the Iranian Ambassador to Greece, Ahmad Naderi, at the request of the ambassador, with whom they discussed the recent developments in the Middle East and especially in Iraq. 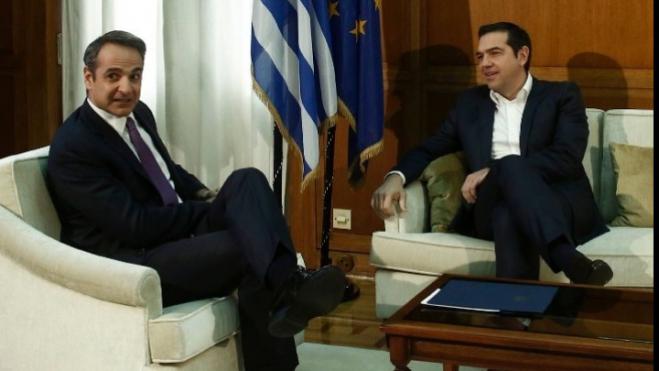 SYRIZA leader Alexis Tsipras asked Prime Minister Kyriakos Mitsotakis for the suspension of the bill on the upgrading of Greece's defence cooperation with the United States "until tangible support of our sovereign rights is guaranteed."