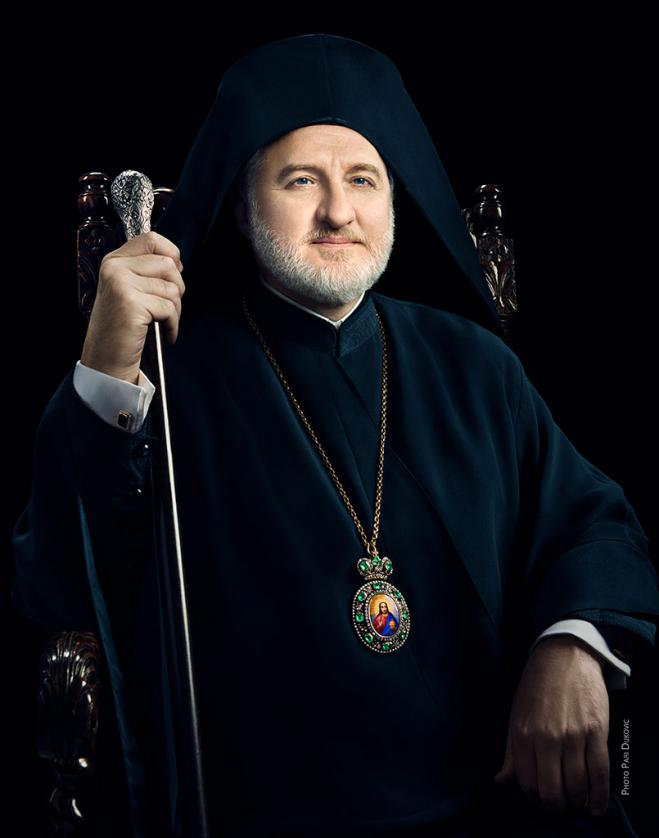 This weekend, His Eminence Archbishop Elpidophoros was interviewed by the BBC’s Julian Marshall concerning the conversation of Hagia Sophia into a mosque. Below is a transcript of the interview. The full audio interview can be found at the 18 minute mark at https://www.bbc.co.uk/sounds/play/w172x2yry6lvsmj 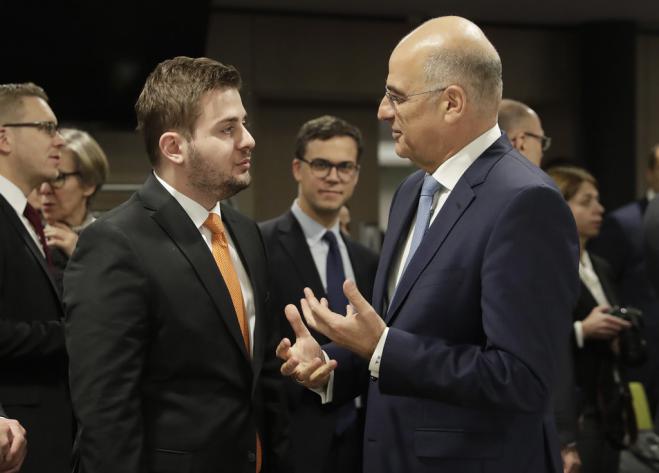 The geopolitical and diplomatic balances may not have allowed tonight's EU Foreign Affairs Council a harsh condemnation of Turkey for its provocative actions in the Eastern Mediterranean and Hagia Sophia, but that does not mean that hurtful sanctions are not being discussed. 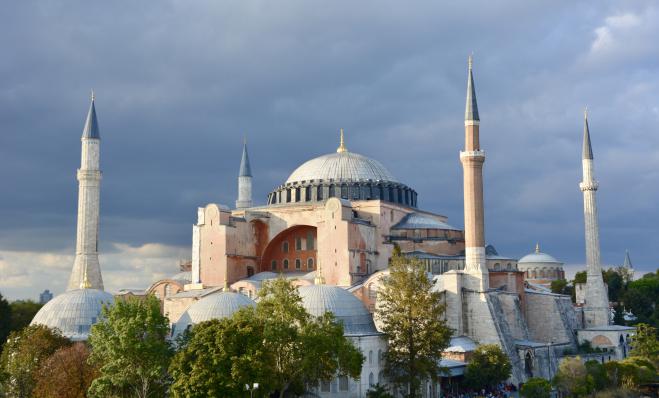 On July 10, Turkish President Recep Tayyip Erdogan signed a decree officially turning the world-famous Hagia Sophia into a mosque. This move caused a wide criticism on the international scene and an expected negative reaction of the Christian World, first of all its Orthodox Part. Nonetheless, Turkey is rock-solid in its decision and already declared that no foreign reaction will change the decision.