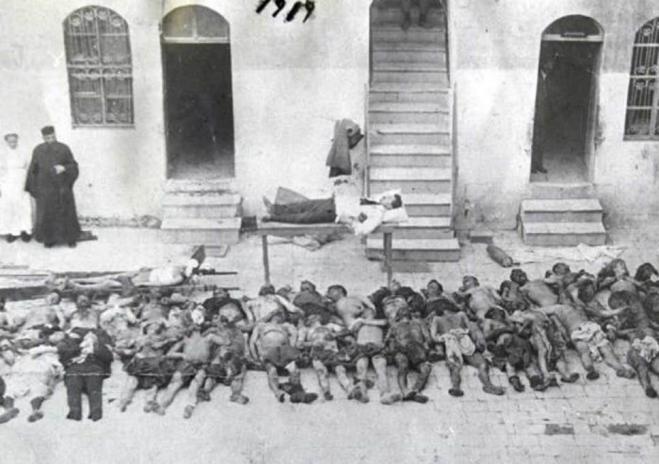 The House on Tuesday overwhelmingly reaffirmed that the U.S. government should recognize the century-old killings of 1.5 million Armenians as a genocide. 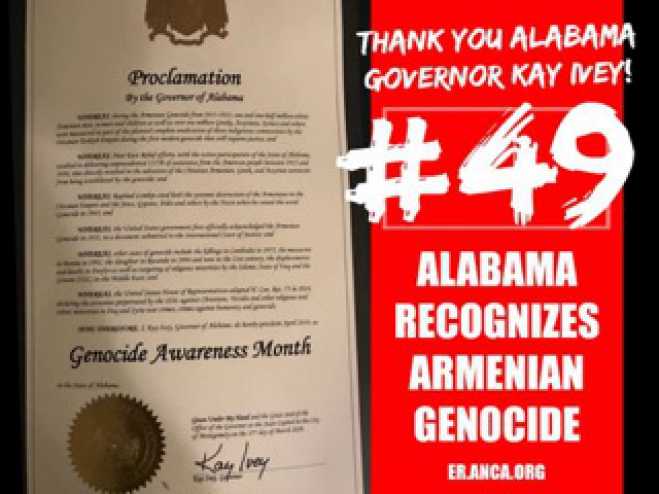 The Central Committee of Greece for the 100th anniversary of the Armenian Genocide informed “Armenpress” that an event will be held on the same day in Athens. The Greek-Armenian community will announce the annual program for 2015 at the course of the upcoming event.