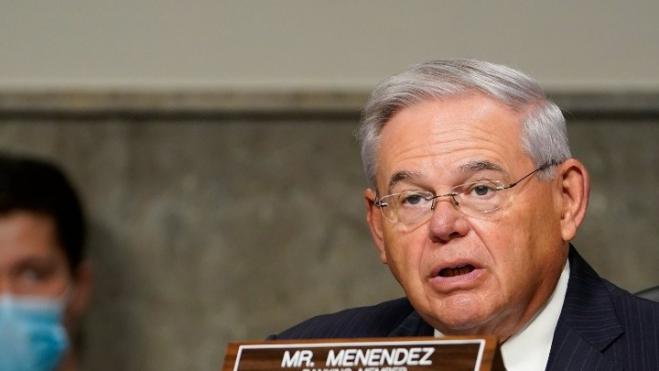 The US Senate Committee on Foreign Relations convened on Wednesday for the hearing of the candidacy of Greek-American businessman George Tsunis as US ambassador to Greece. 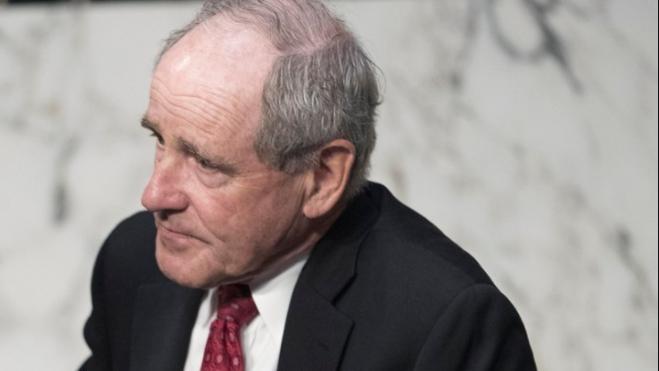 The EastMed Act establishes areas of cooperation such as energy security in the region, upgrades US relations with its allies in the Eastern Mediterranean, removes the long-standing arms embargo in Cyprus and improves US military cooperation with Greece by increasing US military training for Greek soldiers and US funding for military equipment so that Greece can continue to "build" its army and respects its commitments to NATO, Jim Risch

, chairman of the Senate Committee on Foreign Relations, said in an interview with 'Parapolitika' newspaper on Saturday.