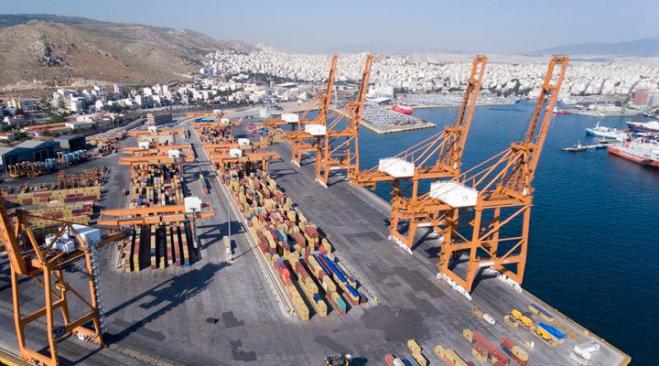 "Our common goal is to make Piraeus Port the largest port in Europe," Kyriakos Mitsotakis and Cosco's president stressed during the prime minister's visit to the Chinese company headquarters in Shanghai. 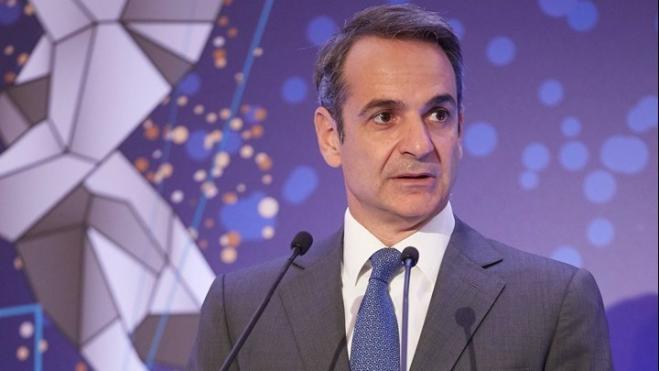 Prime Minister Kyriakos Mitsotakis on Wednesday announced a three-year suspension of VAT payments on any new building permits, including unsold properties built after January 1, 2006, in an address to the Economist's 23rd Roundtable with the Government of Greece on Wednesday evening held at a coastal hotel south of Athens. 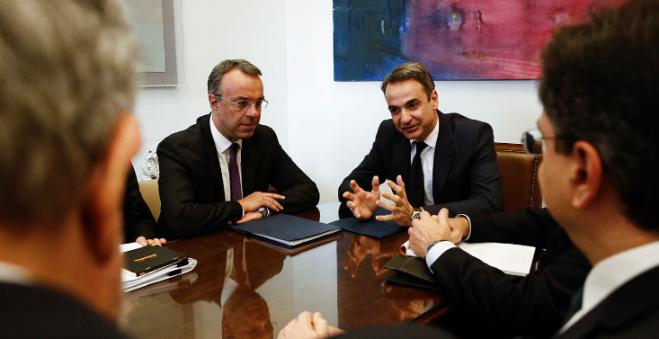 Prime Minister Kyriacos Mitsotakis will meet on Thursday with the chiefs of Greece’s four systemic banks, to discuss the latest charges on transactions and “Hercules”, a plan to securitize non-performing loans (NPLs).