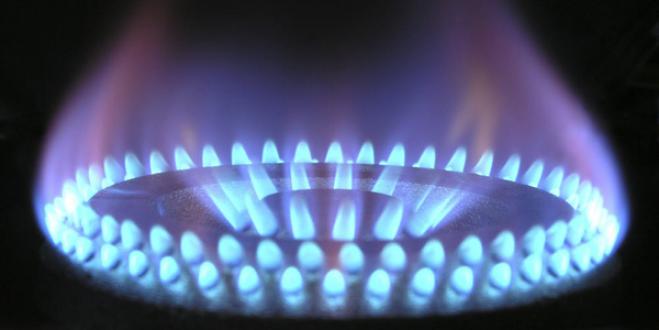 In the shadow of the energy crisis in Europe but also of the frosty EU- Russia relations, because of Nord Stream 2, Athens and Moscow are in negotiations for the gas supply contract between Gazprom and DEPA Commercial. 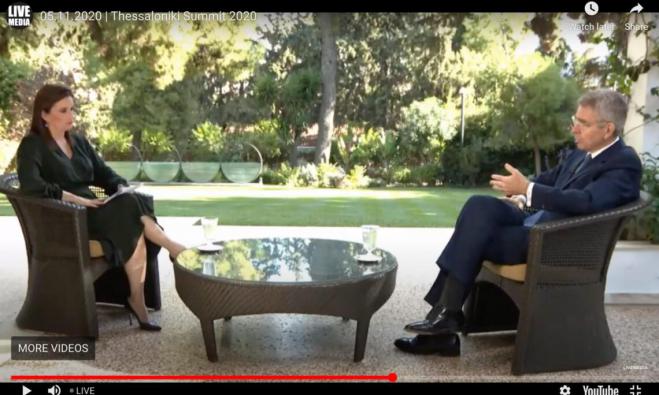 Asked about the prospect of Moscow playing the role of mediator between Athens and Ankara, but also about how it sees Russia's role in the region, Mr. Pyatt replied: "With skepticism. "I have spent a lot of time in recent years here and in Ukraine watching Russia's efforts to sow division within NATO, to sow division between the United States and Europe."

Nearly 150 Greek citizens who were stranded after coronavirus measures grounded flights are being repatriated on a chartered Aegean Airlines flight that left Sheremetyevo Airport on Monday.