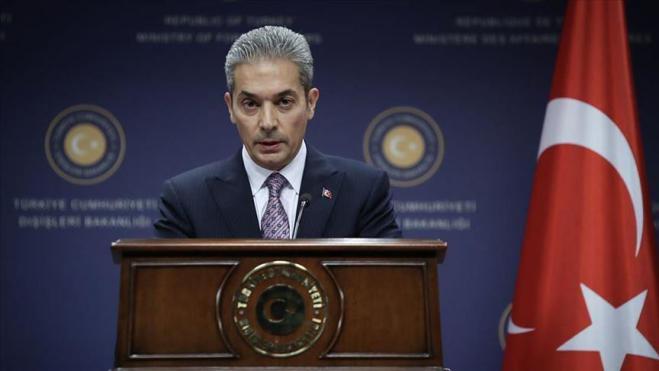 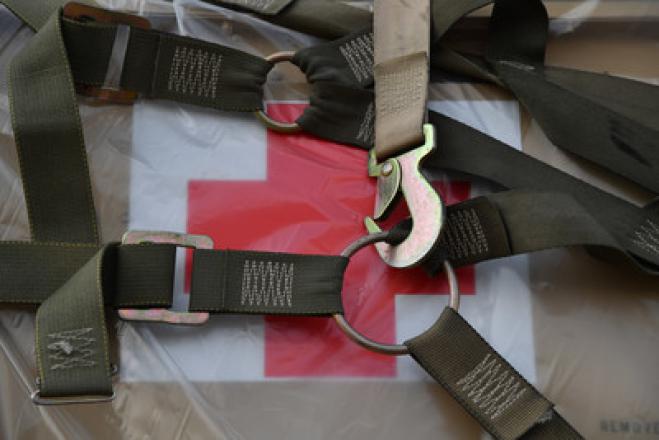 In a provocative move, Turkey blocked the passage of an aircraft carrying medical equipment to Cyprus from China to pass through its airspace. 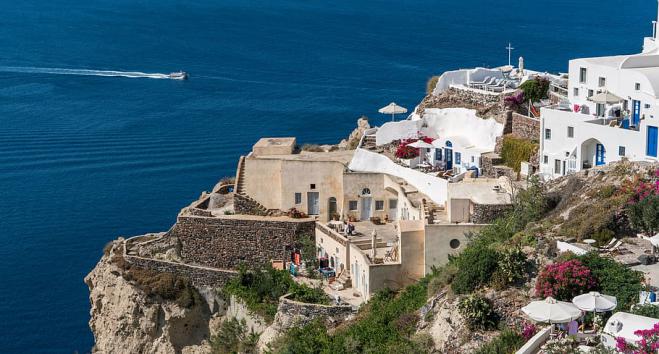 Friedrich Joussen, the CEO of TUI GROUP said Greece, Cyprus, Croatia, Bulgaria, Spain, Austria and Denmark are among the destinations that are “well prepared” for the summer tourist season.