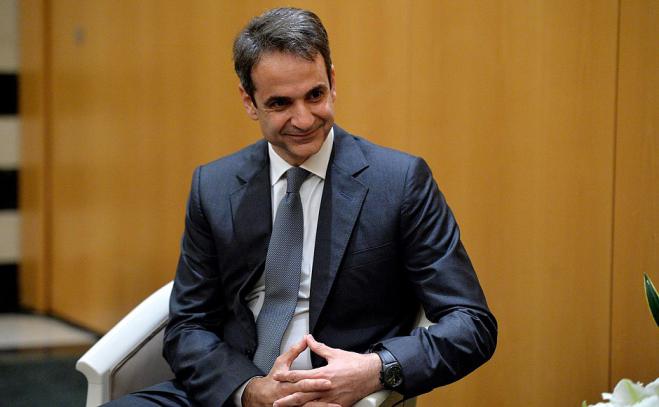 Athens will ask its EU partners to mount pressure on Turkey at the EU Council on 12-13 December, in an effort to be granted a diplomatic shield from Ankara’s growing aggressiveness in the region.

According to the draft EU Council conclusions, the EU leaders are expected to condemn the Memorandum of Understanding (MoU) Turkey recently signed with Libya to demarcate maritime zones in the Mediterranean, a move that triggered strong negative reactions in Athens, Nicosia and Cairo.

“The Turkey-Libya Memorandum of Understanding (MoU) on the delimitation of maritime jurisdictions in the Mediterranean Sea infringes upon the sovereign rights of third states, does not comply with the Law of the Sea and cannot produce any legal consequences for third states,” the draft conclusions read.

“The European Council unequivocally reaffirms its solidarity with Greece and Cyprus regarding these actions by Turkey,” the document adds.

The Turkish-Libyan deal ignores the island of Crete and Greece says Turkey wants to set a legal precedent with an “illegal” MoU under international law.

Following Turkey’s move, Greece and Egypt decided to speed up discussions for the demarcation of the Exclusive Economic Zones between them.

Sources from the office of Greek Prime Minister Kyriakos Mitsotakis told EURACTIV the main objective is to “internationalise” the issue as much as possible and increase the EU’s diplomatic pressure on Ankara.

In sabre-rattling comments, Turkish President Recep Tayyip Erdoğan said earlier this week Athens “will pay” for its actions over the issue, while Mitsotakis responded his country stands ready to defend its sovereignty.

“We have the means and the will to defend our national sovereignty when and if needed,” Mitsotakis said today, adding that the entire international community backs Greece on the issue. “We have many and strong allies,” he emphasised.

The matter of sanctions against Turkey was one of the issues on the agenda of the European Council after talks on the Brexit debate. 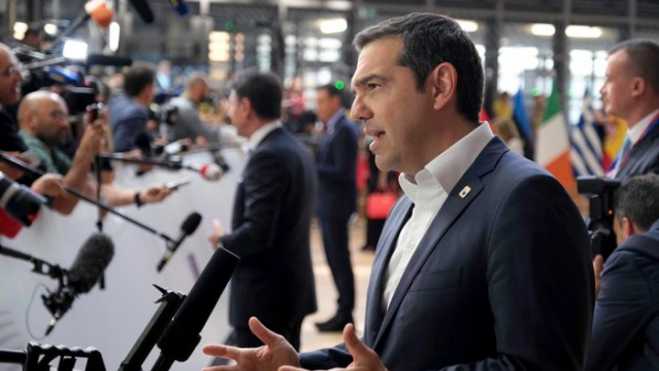