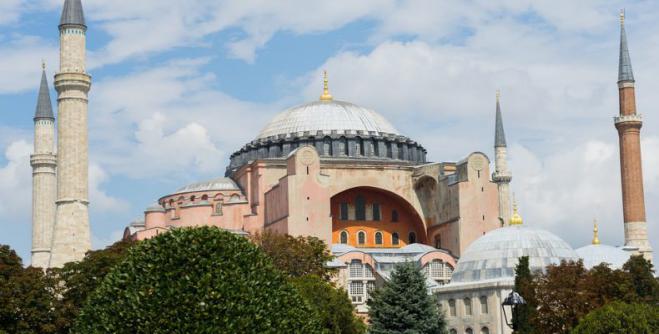 Turkish pro-government daily “Yeni Safak” again raises the topic of Hagia Sophia, with its front-page on 5 November. According to the Turkish newspaper, the Council of State of Turkey is expected to consider converting the museum of the Chora Monastery – with its magnificent mosaics – into a mosque, and its decision is expected to be a precedent for other museums, which were occupied by the Ottoman Empire. and had functioned as mosques, including Hagia Sophia. 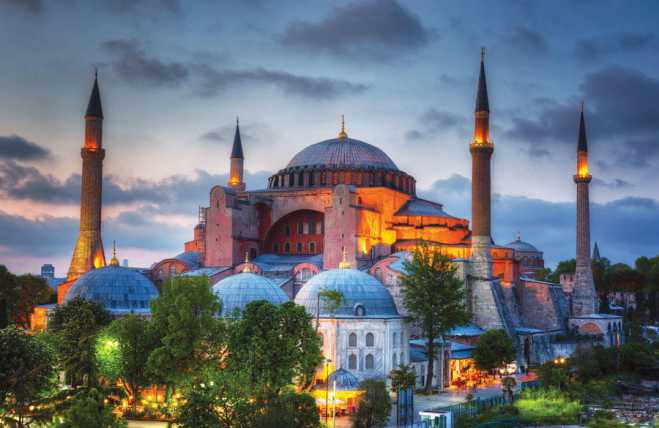 Recep Tayyip Erdogan appeared immovable in his intention to turn Hagia Sophia into a mosque,  justa few hours after the "break" that UNESCO tried to apply with a source of the organization saying that it is a World Heritage Site, and such a decision should be submitted to the competent UNESCO committee and approved, in order to proceed.

Concern has spread across the Christian community after Turkish media suggested that the Basilica of Hagia Sophia, could become a centre of Islamic worship.