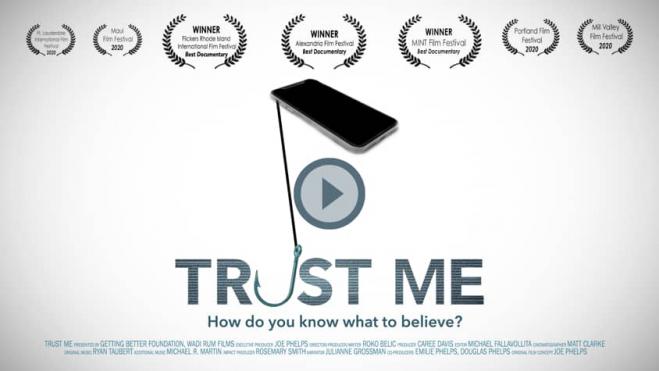 The National Center for Audiovisual Media and Communication - EKOME, the Department of Journalism and Media of the Aristotle University of Thessaloniki, the World Center for Research and Innovation in Digital Communication and the Hellenic American Union, invite you to the screening of the award-winning "R Friday, October 22, 2021, at 18.00, at the Theater of the Hellenic American Union (22 Marseilles) in Athens, with free admission for the public and order of priority. * 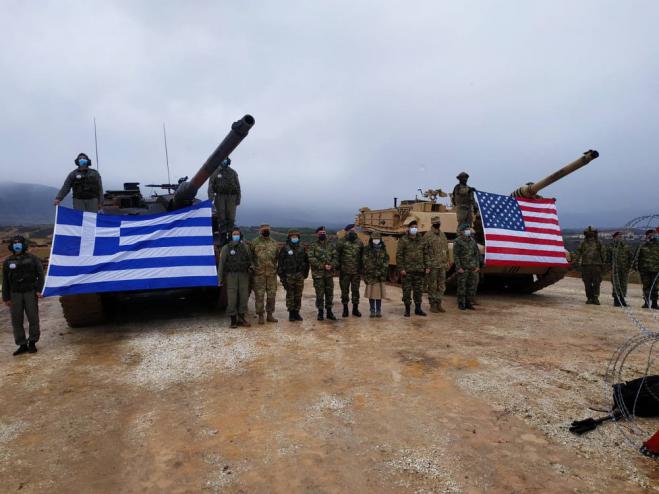 With another strong alliance, Greece responds to the Turkish provocation, this time with the strongest "player" in the geopolitical "chessboard", the USA. 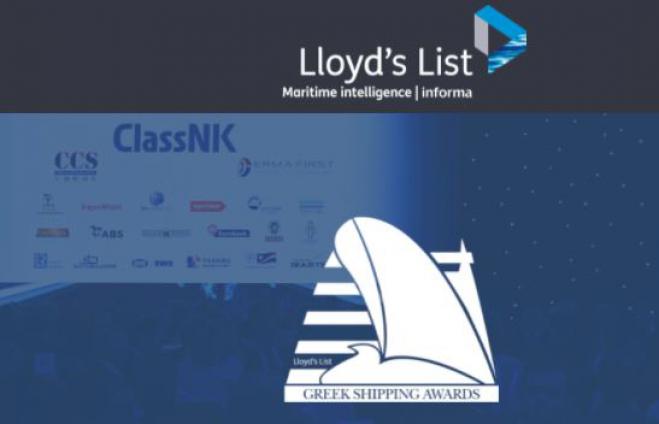 The largest shipping awards event, the Lloyd’s List Greek Shipping Awards, has set its sights on a return to life in December, as organizers continue preparations for the traditional end-of-year dinner in Athens. 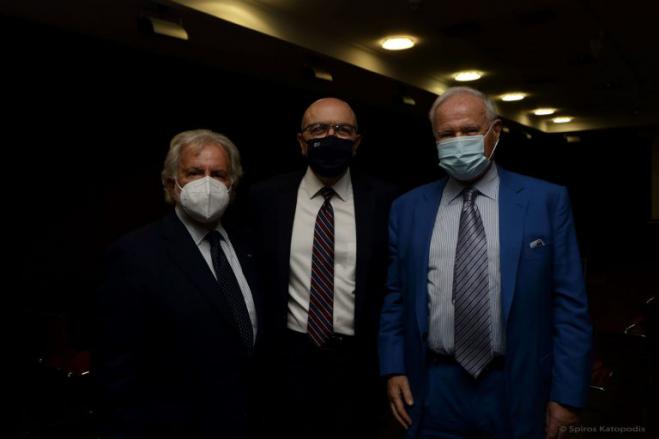 The discussion that took place at the amphitheater of the Hellenic American Union on Monday, October 11, on the subject of Greece's prospects of becoming a cinema center of international scope, was particularly lively. The Deputy Minister of Economic Diplomacy and Extroversion, Costas Frangogiannis and the well-known American producer and former president of the Academy of Motion Picture Arts, Sid Ganis, invited to Greece by the Hellenic American Union, talked about the potential attraction in this direction.

The event was attended by film professionals, directors, producers, journalists and students. Also in the audience was Nancy Ganis, Ganis' public relations manager, writer, producer and wife, who made keynote speeches during the discussion. Also present were the President and CEO of The National Centre of Audiovisual Media and Communication (EKOME), Panos Kouanis and the Chairman of the Board of the Hellenic Cinema Center, Markos Holevas, who participated in the discussion. The audience was attended by, among others, the cultural and educational program advisor of the US Embassy in Athens, Eleni Alexaki, the director Tassos Boulmetis, executives of the Hellenic Cinema Center, the Athens International Film Festival and Premicheras Nights of Premigira.