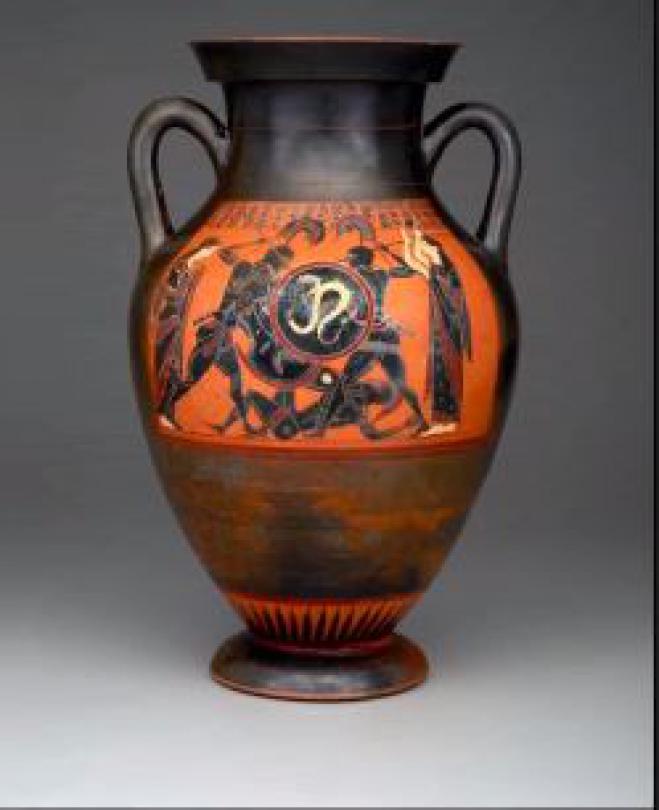 Invaluable ancient Greek objects were destroyed by a 21-year-old man, when he broke into an art museum in Dallas, after an argument with his girlfriend.

Brian Hernandez, 21, was arrested by security guards during his rampage Wednesday night at the Dallas Museum of Art in Texas. He later told police he decided to destroy the priceless ancient artwork because he was "angry with his girlfriend".

Destruction of invaluable ancient Greek vessels
Herandez destroyed at least three ancient Greek works of art, more than 2,500 years old. He also destroyed a modern work of Native American art, a Greek cup from 540 BC and the glass front door of the museum. Preliminary estimates for the damage amount to $ 5,153,000.

The rampage started at about 9.40pm on Wednesday night when Hernandez broke the glass front door of the museum with a metal chair. According to police, security camera footage shows Hernandez using a stool to break two glass cases and two ancient objects inside them - a Greek amphora from the 6th century BC. and a vase dating to 450 BC. The two items together were worth about $ 5 million.

He also broke a shop window and destroyed a "Hercules and the Lion of Nemea" goblet worth about $ 100,000, according to police.

He then picked up a modern $ 10,000 American Indian ceramic replica and threw it on the floor, breaking it into pieces. "The items in the showcases that were destroyed are rare ancient items that are extremely valuable and unique," police said.

In addition to the items destroyed, Herandez caused damage to a telephone, a computer and a bench.

"He was angry with his girlfriend"

A security guard found Hernandez in the museum's main hall after activating a motion detection sensor. When the guard asked him what he was doing, he replied that "he got angry with his girlfriend and so he entered the museum and started destroying the property".

Museum director Augustine Arteja said in a statement yesterday that the museum is working with insurers to assess the damage and that the estimate could be lower than the original $ 5 million. 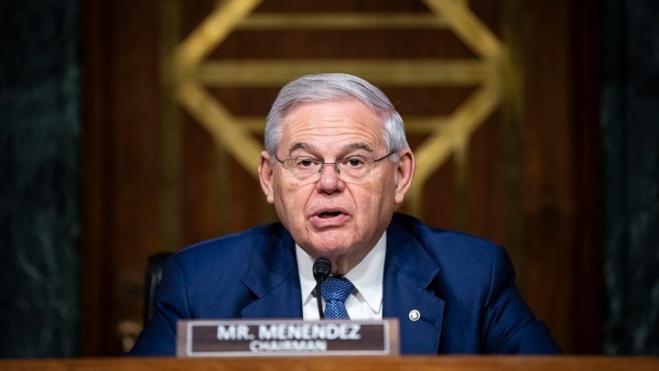 Chair of the US Senate Foreign Relations Committee Robert ("Bob") Menendez expressed his opposition to the sale of new arms to Turkey on Tuesday. 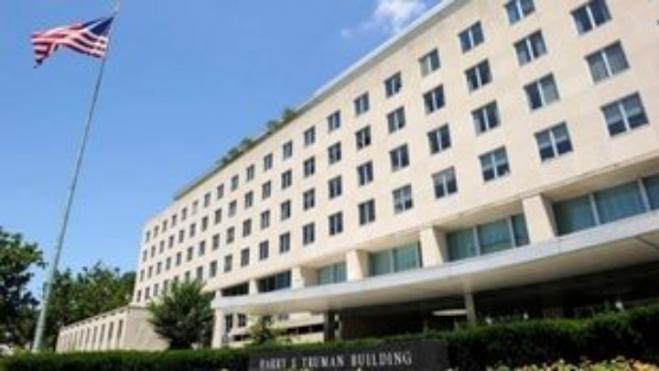 "Secretary of State Antony J. Blinken spoke today with Greek Foreign Minister Nikos Dendias to condemn in the strongest terms the May 27 seizure of two Greek-flagged vessels by Iran’s Islamic Revolutionary Guard Corps. Iran’s continued harassment of vessels and interference with navigational rights and freedoms are a threat to maritime security and the global economy. The Secretary and Foreign Minister agreed that Iran must immediately release the seized vessels, their cargoes, and their crews," according to State Department spokesperson Ned Price.

"The United States stands with Greece, our key NATO Ally and partner in the face of this unjustified seizure," it added.