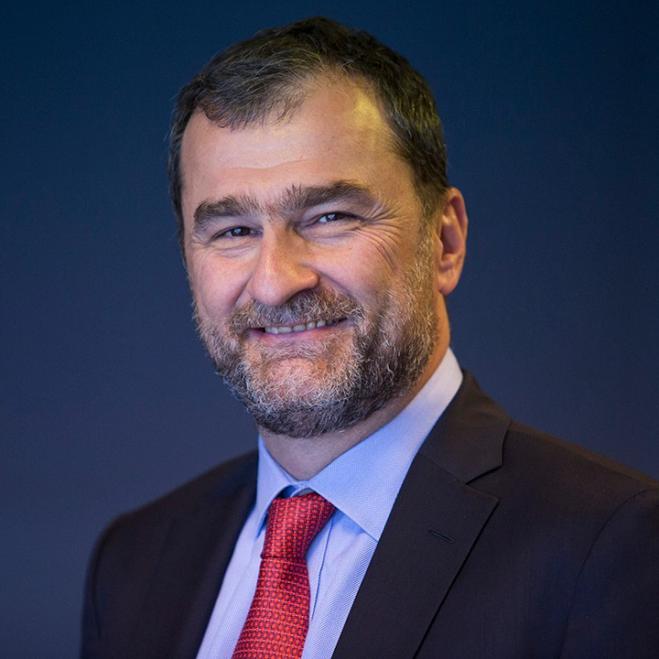 Ilias Tsakiris, CEO of Hellenic Hull Management, managing company of American Club Europe, was elected as the new President of the Ocean Hull Committee of the International Union of Marine Insurance (IUMI) during the annual conference held in Chicago. 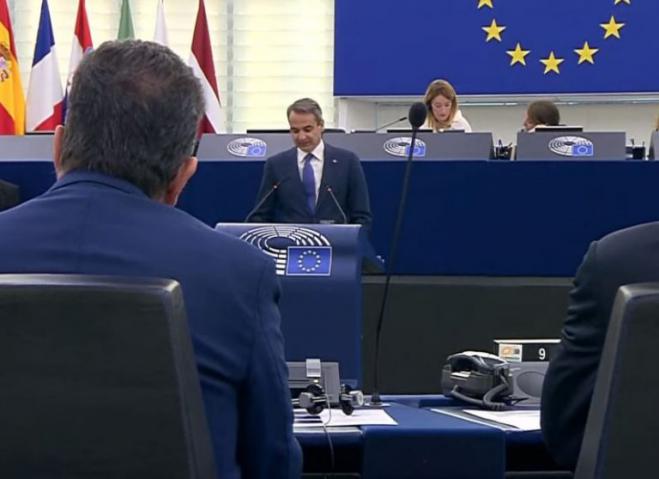 According to the Prime Minister of Greece, Kyriakos Mitsotakis, after months of fruitless deliberations it is time for Europe to put a cap on natural gas prices, as he stresses in an opinion piece published in Bloomberg. As he notes, in normal times, governments should let markets work. But, as he notes, these are not normal times. 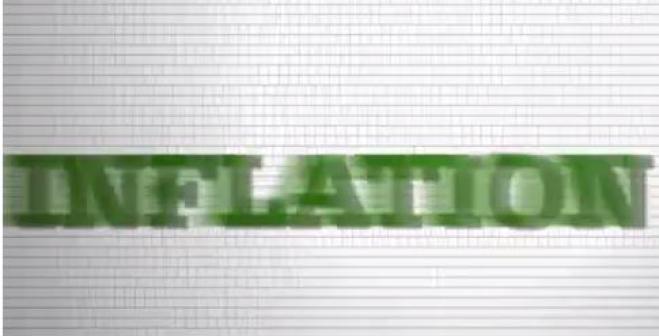 Inflation in the euro area reached 10% in September, from 9.1% in August, according to the preliminary data released on the last of September by Eurostat. 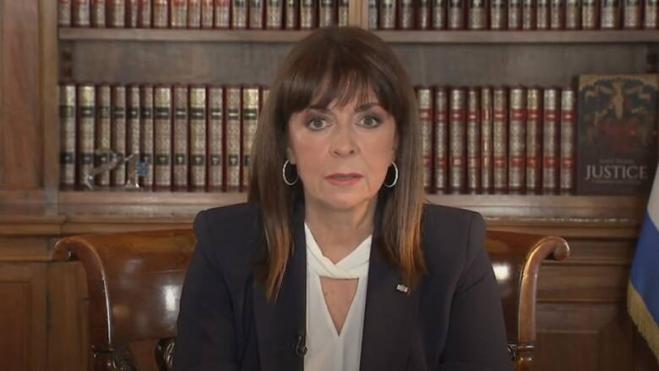 "In illiberal democracies, the omnipotence of the majority weakens the institutional counterweights of the rule of law and legitimizes the oppressive, especially for minorities, exercise of power. Populisms are fueled by crises in order to cultivate a one-dimensional reception of the people, without respect for otherness and pluralism," pointed out Katerina Sakellaropoulou announcing the opening of the 10th annual international conference of the "Athens Democracy Forum 2022", which is under the auspices of the Presidency of the Republic.

"The separation of powers, the independence of justice and the freedom of the press are instrumentalized in the name of the supposedly charismatic representation of the popular will," she added.

The following is the entire speech of the President of the Republic:

"It is with great pleasure that I welcome you to the works of the Athens Democracy Forum, which marks its 10th anniversary this year and is organized in collaboration with the New York Times. The conference is honored with the participation of distinguished speakers, while its theme constitutes a great intellectual exercise and challenge in the times we are going through. Its central problematic, namely the evaluation of the last decade and the critical questions that arise for the future, is of crucial importance for modern democracy.

We live in a time of crisis and change. A new normality emerges and takes hold, overturning the optimism that prevailed at the beginning of the century. The hope of universal progress and prosperity, in the conditions of globalization, has receded due to structural contradictions and unforeseen events. In a diverse and multi-speed world, the ideal of open society is tested in the intensity and harshness of reality. The global economic crisis widened inequalities and highlighted the demand for effective protection of the most vulnerable social groups. The pandemic tested our physical and mental limits, in an unprecedented experience of restrictions on our freedoms. The refugee and immigration issue brought us before our humanitarian duty and the need to draw up a common European policy of solidarity and responsibility. Extreme natural events and disasters demonstrate, at a heavy cost, that our procrastination on climate change will be fatal for the entire planet. The energy crisis today threatens the most basic material conditions of our existence.

Our societies are being rearranged, at a rate that often exceeds the ability to understand the radical changes that are taking place. The right-wing political conquests of the second half of the 20th century are under increasing pressure from modern revisionism. Cold War division returns in terms of hot conflict. The Russian invasion of Ukraine is not only a flagrant violation of international law and an affront to the territorial integrity and sovereignty of an independent country. It indicates the direct and full-frontal questioning of liberal democracy and European values.

In illiberal democracies, the omnipotence of the majority weakens the institutional counterweights of the rule of law and legitimizes the oppressive, especially for minorities, exercise of power. Populisms are fueled by crises to cultivate a one-dimensional perception of the people, without respect for otherness and pluralism. The separation of powers, the independence of justice and the freedom of the press are instrumentalized in the name of the supposedly charismatic representation of the popular will. They strike at the heart of the inclusive and open nature of democracy, distinguishing between enemies and friends. At the same time, even the most advanced democracies know significant divisions. High prices and declining purchasing power in inflationary conditions, job insecurity in highly competitive fields, and exposure to a range of risks from public health to the environment, in short the precarious position of many in a globalized society of risk, destabilizes their trust in the state and the political system.

Crises, on the other hand, are also challenges for the reflection and renewal of liberal democracy. The necessities of the times bring forth new possibilities for humanity. For example, the pandemic has accelerated our mass transition to the digital age and highlighted teleworking and distance learning as additional and valuable tools for public policies. The welfare State can be redesigned thanks to the development of new technologies that demand horizontal application and unleash our potential in the fields of health, education and work. Climate change and the energy issue challenge our ecological consciousness, as the immediate threat to the ecosystem is perceived as a whole on the one hand, and the finite dimension of resources on the other.

Democracy remains our unsurpassed political and social horizon, the frame of reference and shaping of our consciousness and our relationship with others. It constitutes our deep and enduring common experience, in Europe and the developed world, on which our coexistence, our very culture, logically rests. Democracy, however, does not only refer to right speech and procedural or formal legitimacy. It is not simply a matter of convention and formulas. It also presupposes democratic passion and emotion, which motivates us and strengthens our faith in it. This democracy of feeling, which is directly linked to the wider view of society as a place of freedom and equality, the time has come to shield it, materially and spiritually, against the regressive and reactionary voices. Democracy, as our self-evident and universal way of being, which brings together the private with the public and the social with the political, is called upon to reinvent itself. To reconnect with its founding drive, preserving its rich and valuable heritage for all of us.