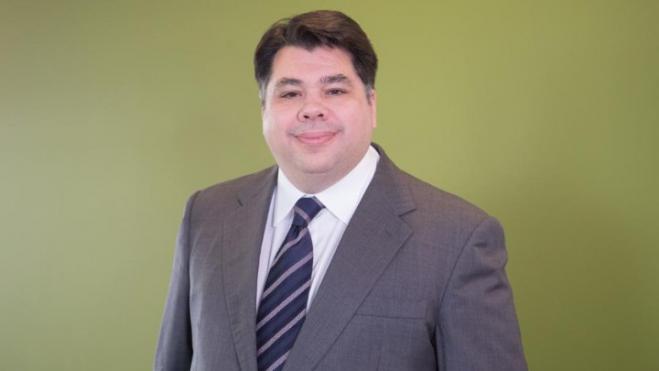 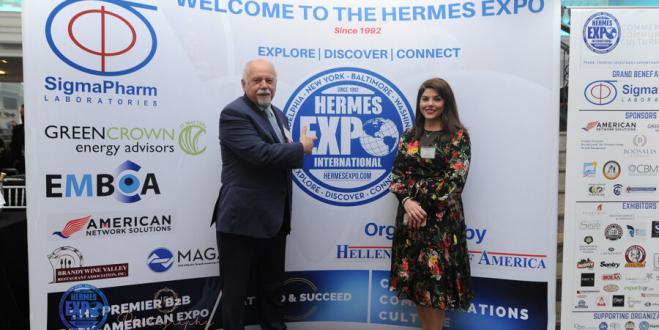 Paul Kotrotsios, the founder and president of the Hermes Expo International, chatted with HNA’s Markos Papadatos about the 30th annual Hermes Expo that will take place on Wednesday, October 20, at the Grand Marquis in Old Bridge, New Jersey. 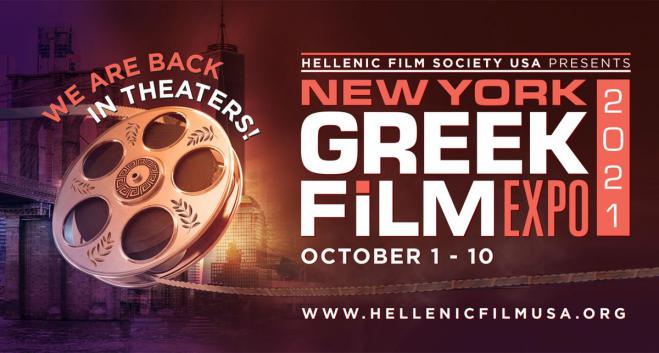 The Hellenic Film Society USA, presents The NY Film Expo which opens Friday, October 1st at the Director’s Guild Theater on West 57 Street with the movie screening of the critically acclaimed film, Tailor. The Greek film screenings will be held in theaters in Manhattan and at the Museum of the Moving Image in Astoria, Queens, October 1-10. Selections include eight feature-length films and five film shorts, including award presentations and US premiers.

We met with James DeMetro who is the founding Director of the New York City Greek Film Expo and President of the Hellenic Film Society USA.