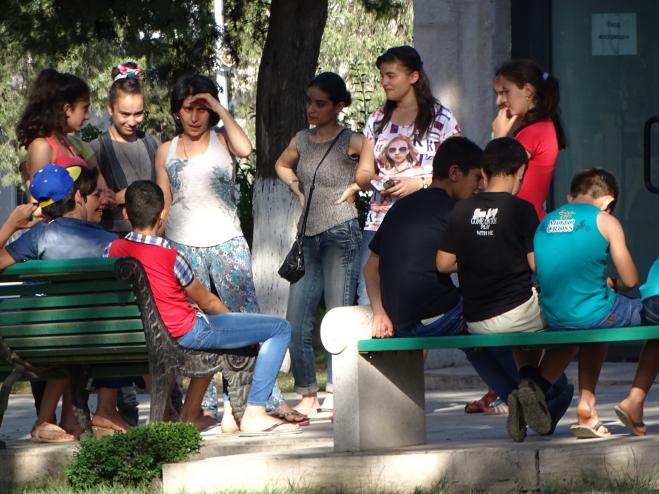 They have lean finances but often expensive tastes. Several of them still live in their "children's" rooms, however they are considered more demanding consumers than the elderly. They choose to make their purchases easily and quickly, making use of all the means that technology offers them, and declare themselves particularly "tough" towards businesses that do not demonstrate social responsibility, thus shaping a consumer audience that businesses in Greece, but also internationally, have to deal with.

Both the so-called Millennials, those who came of age in the middle of the financial crisis, and Generation Z that followed grew up in an environment where technology and social media today set new rules in what we call consumer behavior and shape new business data.

The most dynamic age group

According to market pundits, they are the most dynamic group of the buying public internationally. In Greece, it is estimated that this segment of consumers exceeds 3 million, it does not have economic homogeneity, but tends to have the same requirements.

Despite rising youth unemployment and low wages for those working, this group of consumers behaves quite differently from other age groups, market insiders say. And family support is evident from the average disposable income calculated by the OECD for young people in Greece, relative to older working ages.

According to the OECD, the next age group in Greece with the highest disposable income is that of pensioners and in particular those between the ages of 66 and 75 with an average amount of 11,843 euros. At ages over 76, the average disposable income falls below 10,000 euros.

Their choices have completely different criteria even if finances do not allow it. If older consumers choose based on the best possible price to be able to meet their needs, younger ones choose based on fashion, the brand of the product, and even the social sensitivity that the company that produces it or sells. In several cases they ask for luxury even with a purchase that may involve an expensive pair of shoes or an outing to an expensive restaurant.

This privilege is given to them by the fact that many, although working, continue to live under the family roof, which gives them the advantage of being able to spend on themselves the greater part of their incomes, while for the younger ages and those who do not work (minors, students) the model of the Greek family which prioritizes the needs of the children partly determines the purchasing options.

For example, according to data from the "EY Future Consumer Index 2022" survey, in Greece, for products that promise comfort, practicality and convenience, younger consumers are willing to pay more money (36% aged 18 to 29 and 32% from 30 to 39 years old). For personalized products, i.e. products tailored to individual needs and tastes, dynamic ages between 30-39 pay mainly, while for domestically produced products one in two consumers is over 50, when the percentage for ages between 18 -29 years old is at 28%.

Also, 18-29 year olds are three times more likely to buy luxury food and drinks than consumers aged 50+. Data from a survey by Focus Bari on behalf of EBEA regarding purchases in physical stores showed that 16-34 year olds spent more money on their purchases (623 euros on average), while those over 65 spent 529 euros. Accordingly, consumers aged between 16-34 spent 538 euros, while those over 65 spent 408 euros for purchases in online stores.

The familiarity with technology makes younger people choose the Internet for their purchases, forcing commerce to strengthen this activity. The findings of the "PayPal eCommerce Index 2022" research make it clear that this group of young consumers internationally as well as in Greece are the protagonists of electronic of shopping. According to the data of this research, 35% of Millennials and 25% of Generation Z make online purchases several times a week, even using smartphones and other mobile devices. Specifically, more than almost eight out of ten (77%) of Millennials and seven out of ten (72%) of Generation Z, percentages significantly higher than the national average of 50% for all consumers of all ages in Greece.

This dynamic regarding their preference for online shopping is also shown by Focus Bari's research data for the period January - June 2022, according to which young people, and in particular between the ages of 25 and 34, spent the first half of 2022 on purchases of 1,032 euros, when the average of all consumers was 869 euros. In fact, the first three options are completed by clothes, shoes and electronics.

Worried about the future

Although young people are "more wasteful and demanding", they seem to be more worried about their future. Deloitte's 2021 "Millennial & Gen Z" survey showed that the three most important concerns for Greek Millennials are unemployment (35%), economic growth (30%) and health threats (27%), while for Gen Z unemployment (42%), economic growth (29%) and the effects of climate change. In fact, the pandemic has significantly increased stress and anxiety levels around finances, family well-being and job prospects for everyone, often affecting performance at work. In Greece, 61% of Millennials and 76% of Gen Z state that their professional prospects create a lot of anxiety and stress.

Millennials (54%) and Gen Z (23%) feel stressed at work all or most of their working hours, while financial concerns seem to be more and more of a concern among young people – the same it also applies to inequality in the distribution of wealth. In fact, most Millennials (86%) and 75% of Gen Z respondents believe that wealth and income are unequally distributed across society. 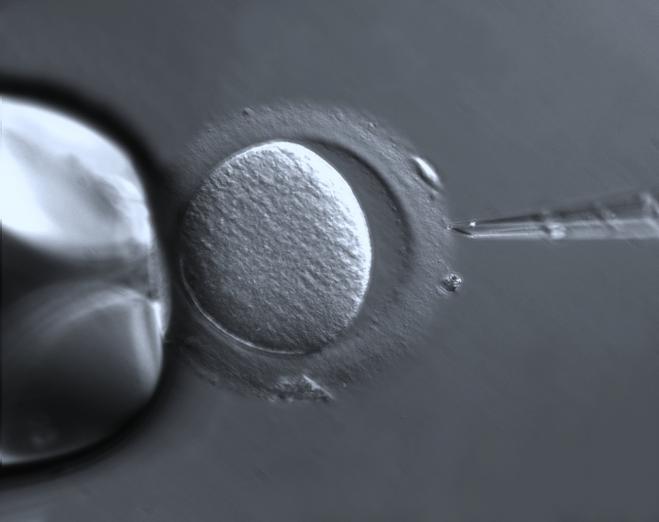 Soon, single men will also be able to have a child and create a single-parent family, through surrogate motherhood and IVF. This issue will begin to be discussed in the coming weeks in Greece as well, through the National Authority for Assisted Reproduction. 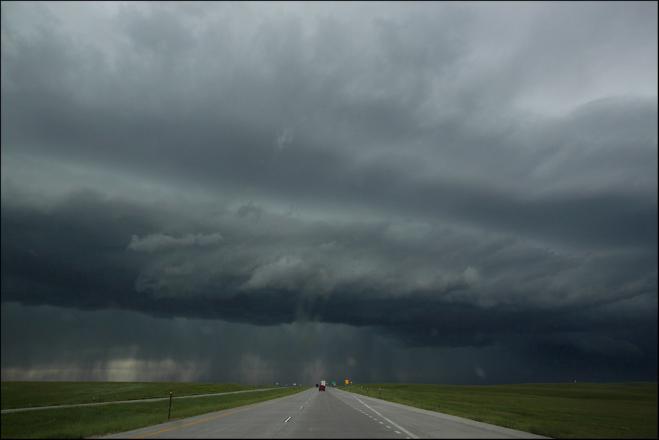 The advance of the severe weather front "Barbara" continues, with forecasters warning of further worsening of the phenomena until midday. Schools will be closed today in some areas of Attica due to the bad weather and lessons will be cinducted through distance learning. 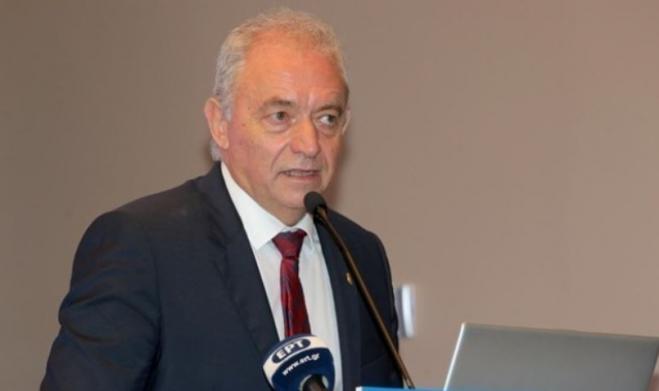 "We still don't know if the 7.7 Richter earthquake that hit southern Turkey on Monday morning was the main one," professor and president of the Earthquake Planning and Protection Organisation of Greece, Efthymios Lekkas, told the Athens-Macedonian News Ahency (ANA).