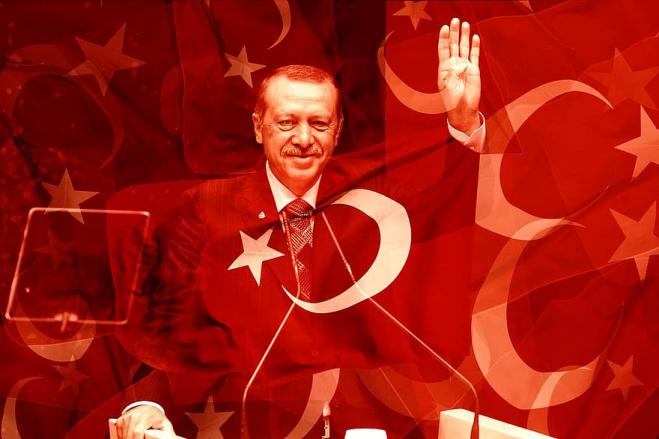 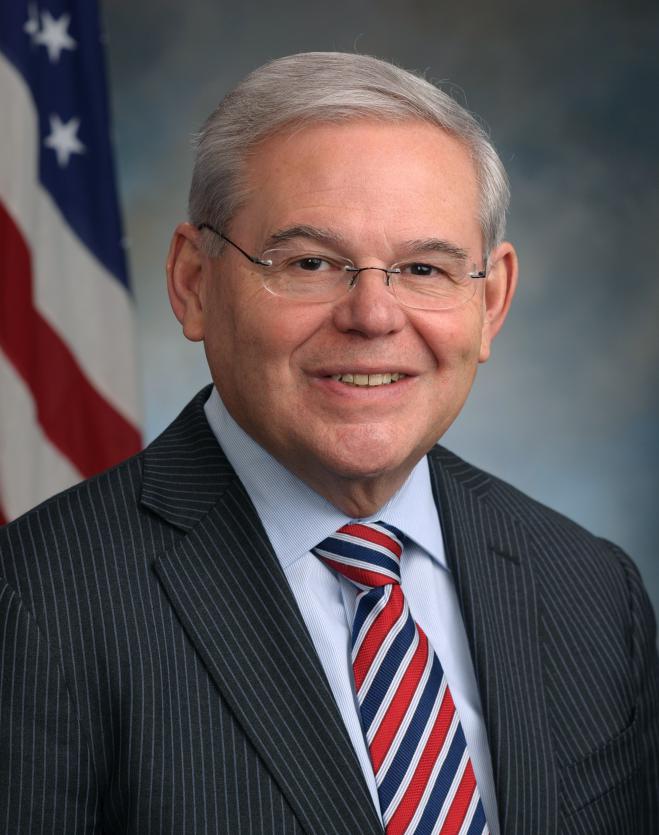 U.S. lawmakers and senators are urging Mike Pompeo to use the meeting with the Greek foreign minister to call for the immediate removal of all Turkish ships from the Greek EEZ. 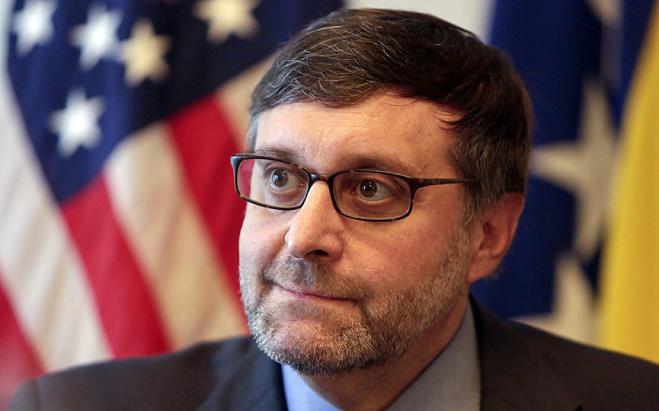 Deputy Assistant Secretary of State for European and Eurasian Affairs Matthew Palmer has expressed Washington's deep concern over Turkey's actions in the Eastern Mediterranean, stressing that US diplomacy has made its position very clear in Ankara. He explained that Turkey's drilling activities, combined with the signing of a memorandum of understanding with the Tripoli government, are counterproductive and do not contribute to the stability and security of the Eastern Mediterranean.