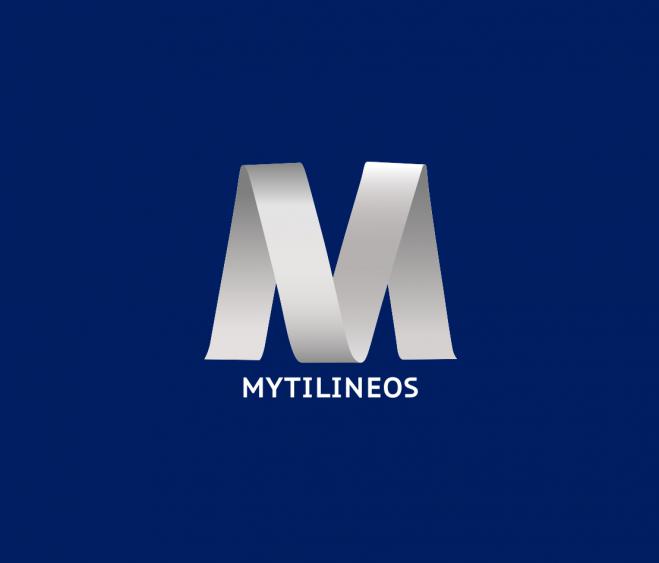 Mytilineos through the Renewable Energy & Storage Development (RSD) Sector, continues to pioneer and expand in the development, design and construction of battery energy storage systems (BESS), winning the award of a new contract for the sale of energy from storage system in the Italian Capacity Market Auction for 2024. 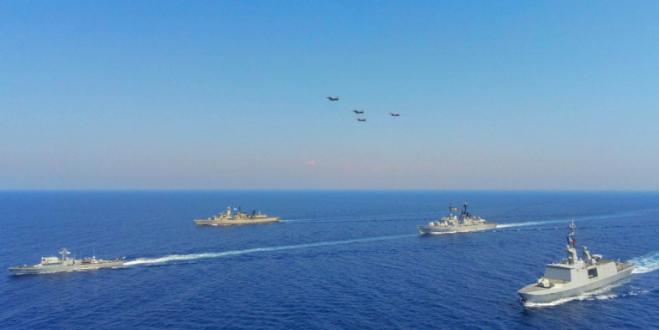 The National Defense General Staff (GEETHA), in the context of the operational training of the Armed Forces, has planned, organized and is conducting since the morning of Tuesday, August 25, 2020, an aeronautical exercise in the Eastern Mediterranean in an area committed in accordance with current international security rules.

Maritime and air means of Cyprus, Greece, France and Italy are participating in the initiative, using the "Andreas Papandreou" base in Paphos.

The exercise involves Frigates, Submarines, Aircraft and forces of the joint Special Operations Administration of GEETHA. 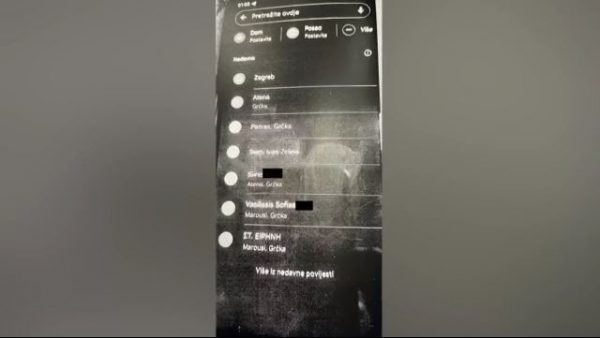 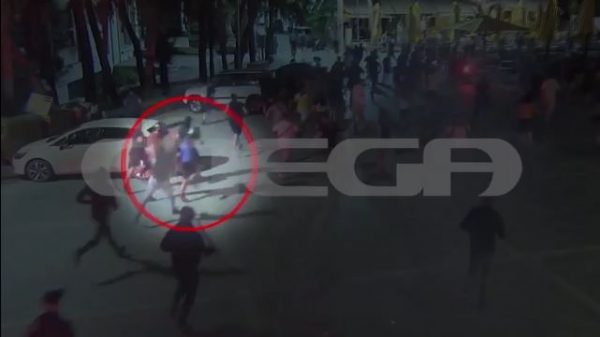 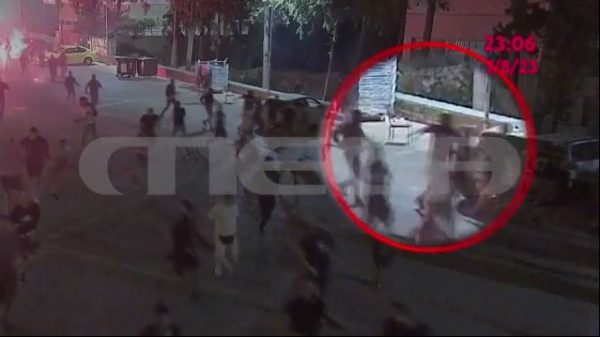 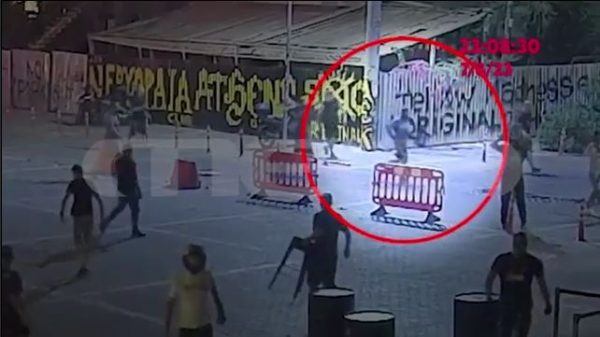