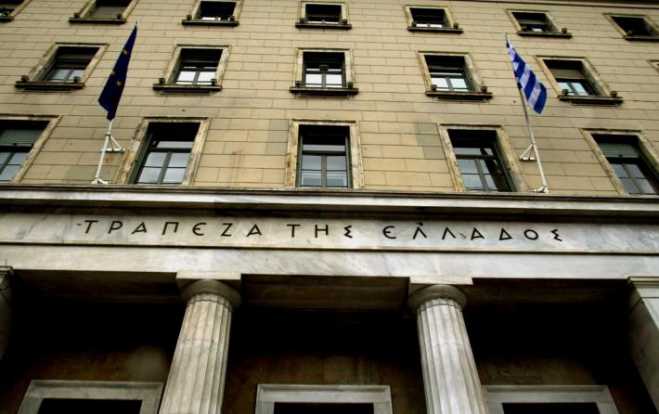 About one in six businesses in Greece has the characteristics of a late payer, Bank of Greece Governor Yannis Stournaras said on Thursday, addressing an audience at the Federation of Industries of Northern Greece (FING) in Thessaloniki.