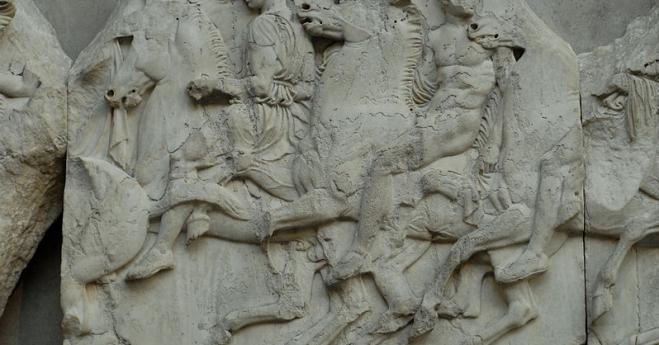 The Greek Ecologists party leader Dimosthenis Vergis was arrested today in the Athenian district of Exarchia, on charges of fraud.

Estimated losses of 5 million euros for social security fund IKA and 7.8 millionwere caused by the activities of a ring that set up dummy companies that faked insurance payments for employees.