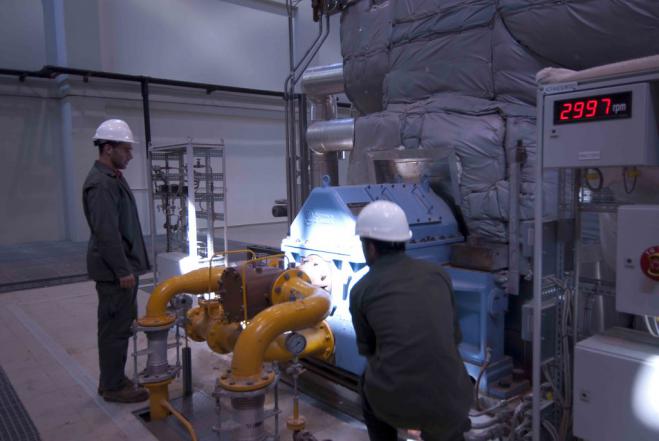 As announced, S&P’s long-term ratings upgrade the credit rating of PPC to “BB-” from “B+” after Greece being upgraded to “BB+” from “BB”, with firm’s analysts estimating that the Greek government has increased its ability to support the public undertaking, if needed. 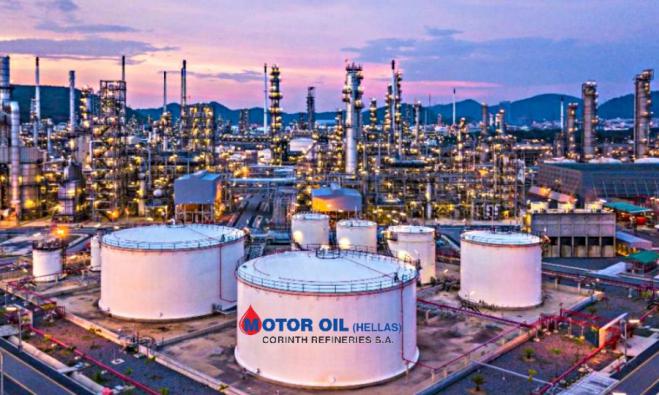 The energy groups of Motor Oil and PPC seek to establish vertical integration in the market of "green" hydrogen, joining their forces with their know-how.

The Memorandum of Understanding, announced yesterday, aims to establish a joint venture with Corinth refineries and with Shell and Avin service stations holding 51%, and the largest group of power generation from thermal units and RES and of energy supply to control 49%.

Motor Oil and PPC open in our country the market of "green" or pure hydrogen, the so-called "oil of the future", aiming, on the one hand, to build first positions of power against their competitors and, on the other hand, to contribute to achieving the goal of climate neutrality.

Hydrogen is produced from water and to achieve this the chemical process of electrolysis is followed in order to decompose the hydrogen. Decomposition requires large amounts of energy. It can be derived from lignite, which produces "black" hydrogen, from the "gray" and "blue" hydrogen gas, and from electricity produced by solar panels and wind. The use of RES gives the "pure" or "green" hydrogen. Thia specific fuel, that comes from clean energy, is premiumed institutionally and financially by the EU and has been hailed as one of the technologies contributing to the goal of reducing gaseous pollutant emissions and, ultimately, to climate neutrality.

According to information, the deal between the two companies envisages, if the preliminary collaborations and researches between of their MoU succeed, the joint production, the storage and the disposal of the "green" hydrogen.

Production and sale
PPC, through the large portfolio of RES that will be developed by the subsidiary PPC Renewables, will be green with the electricity that will be produced by photovoltaic electrolysis. Motor Oil, with its know-how, is in the process of producing "blue" hydrogen in its refineries and will promote the necessary quantities of clean fuel produced. The network of shops and gas stations will turn to its sale in the coming years.

The details for the production of green hydrogen, such as the power required by the RES and the necessary quantities needed by the Greek market are expected, according to information, to be determined by the end of 2022. The fuel can be produced in the areas where RES projects are developed and operated.

The final consumers of clean fuel are industries, businesses and road transport (cars, buses and trucks). The cooperation of the two companies will be exclusive and, in essence, they aim to vertical integration strategy in the "green" hydrogen sector. 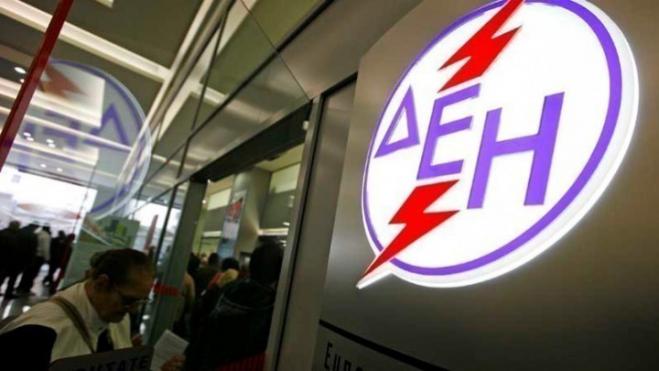 The cost of electricity will be reduced by 400 million euros a year with the phasing out of the majority of the Public Power Corporation (PPC) lignite units by 2023 as provided by the five-year business plan. During this period, carbon dioxide emissions from PPC power plants are projected to drop by 15 million tonnes or 75 pct, from 20 million tonnes in 2019 to 5 million tonnes in 2023.