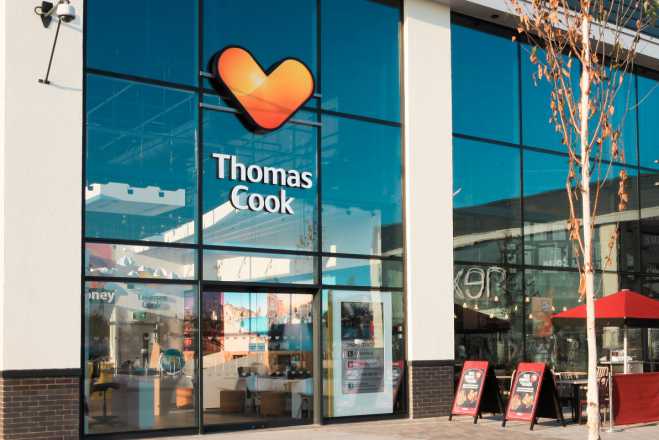 Greece’s Manpower Employment Organization (OAED) is going ahead with a series of measures including the extension of unemployment benefits for all tourist businesses affected by the collapse of British tour operator Thomas Cook, an announcement released by the Greek Tourism Ministry said on Saturday.

The decision came after a joint ministerial meeting at the Greek Economy Ministry and also includes a reduction in the number of stamps needed for unemployment benefit eligibility from 100 to 80; and a one-month extension of the unemployment benefit. The measures apply to employees who were laid off by companies affiliated with Thomas Cook.

OAED also announced that it will set up a special job support program to aid impacted businesses so that there will be no redundancies.

With regard to cash flow, the government announced a six-month extension of the VAT payment deadline. This applies for companies with over 25 percent of turnover coming from Thomas Cook customers. Affected parties should seek information at tax offices where the business is based.

At the same time, the Hellenic Development Bank (formerly ETEAN) is also preparing support measures, which include revised lending terms as well as the provision of interest-free loans and a grace period to enable cash flow.

To facilitate investment activity, the ministry said it was accelerating approval of investments submitted by affected companies.

Referring to the announcement, Greek Tourism Confederation (SETE) President Yiannis Retsos said it was a step in the right direction.

“A positive first step demonstrating that we agree on the magnitude and severity of the crisis,” said Retsos. “We continue to be present, giving the full picture, proposing and demanding realistic measures to support tourism, the economy and society.”