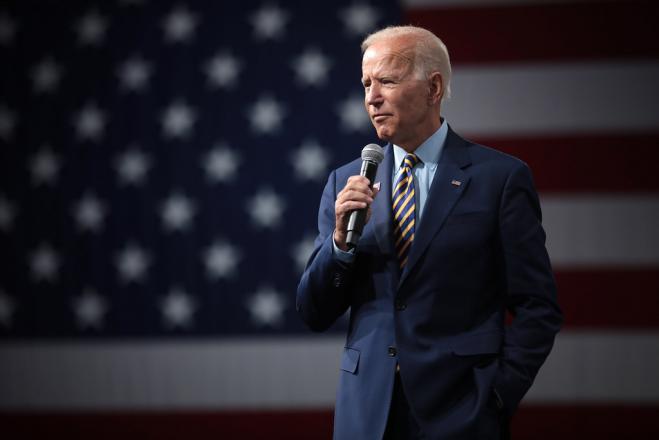 The President of the United States of America sent a videotaped message on the occassion of the 200 years of Greek independence. 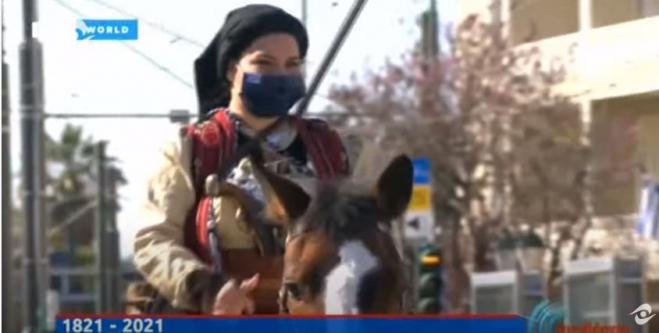 The two hundred years of the beginning of the Greek State through the revolution of 1821 was celebrated with a military parade that this year was different.

Period costumes, calvary units, the banners of the revolution were trooped before the President and the Prime Minister, as well as foreign dignitaries like Prince Charles, the PM of Russia, and the Minister of Defense of France. 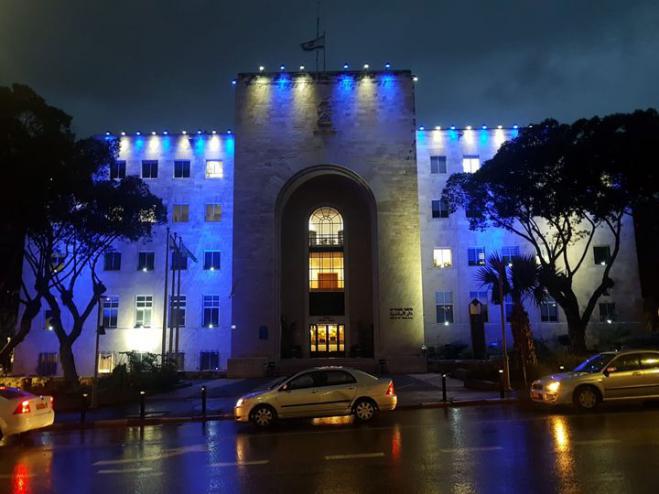 The timeless message of the Greek Revolution against the Ottoman Turks of 1821, which still remains relevant to this day, but also the place of today's Greece in the world are honored, on the occasion of the 200th anniversary of it in an original way. With the illumination of typical monuments or town halls of more than 50 cities around the world, from Helsinki and Riga in the north, to South Africa and Australia in the south..