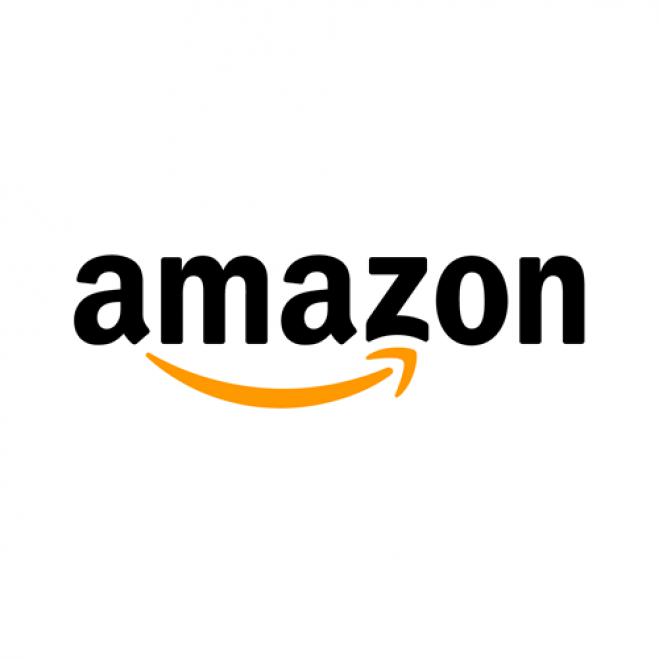 The investment announced today concerns infrastructure that the American company is developing in 30 hubs around the world and which it calls Local Zones.

According to information, Amazon's investment in Greece will amount to 150-200 million euros.

The 30 new local zones will be developed in 21 countries around the world, including Greece.

It is recalled that last summer a memorandum of cooperation was signed between the Greek Government and Amazon Web Services.

The memorandum of cooperation was signed by the Minister of State and Digital Governance Kyriakos Pierrakakis, the Minister of Development and Investment Adonis Georgiadis and the General Manager of Amazon for Europe, Middle East and Africa Cameron Brooks and concerns economic and technological developments creation of a regional space hub.

According to the announcement, it is a "digital incubator", which will encourage and strengthen research and business initiatives related to space policy. The aim is for the node to be a lever for the implementation of the goals set by the country regarding the digital transition.

The meeting will be attended by the Minister of Development and Investment Adonis Georgiadis, the Minister of State and Digital Government Kyriakos Pierrakakis and the Ministers of State, Giorgos Gerapetritis and Akis Skertsos.