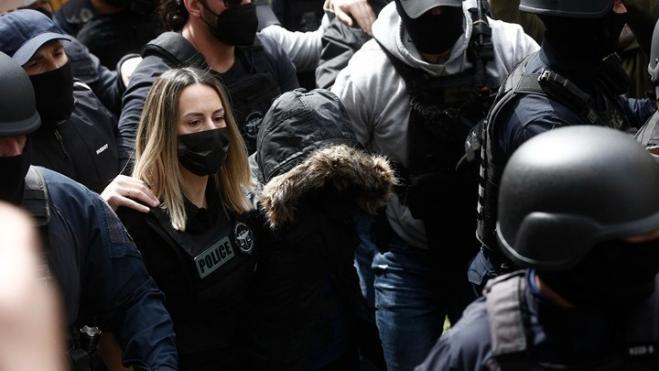 Judicial authorities on Wednesday announced that 34-year-old Roula Pispirigou, who was in jail on remand in connection with the death of her nine-year-old daughter Georgina, is also a suspect in the earlier deaths of her two younger children, Malena and Irida, aged three years and six months old, respectively. 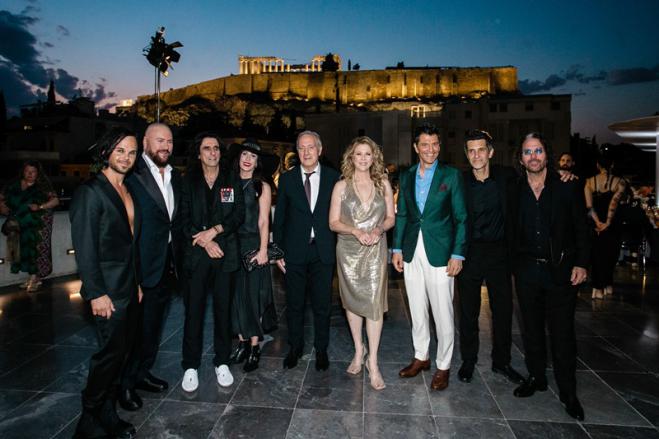 Internationally recognized musicians and producers including Alice Cooper were given a tour of the Acropolis Museum by its director Nikos Stambolidis on Sunday, according to information and photos released by the museum on Monday. 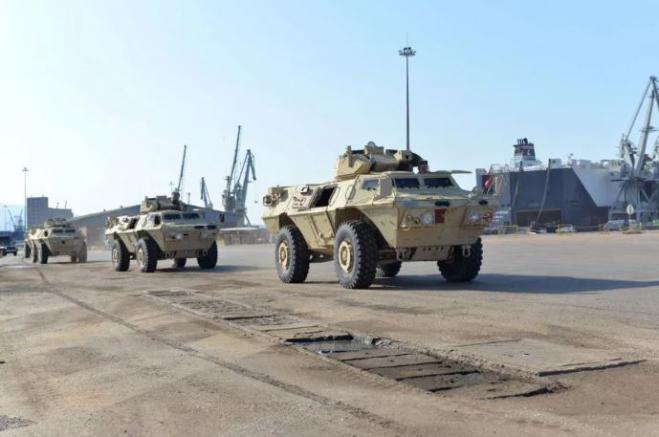