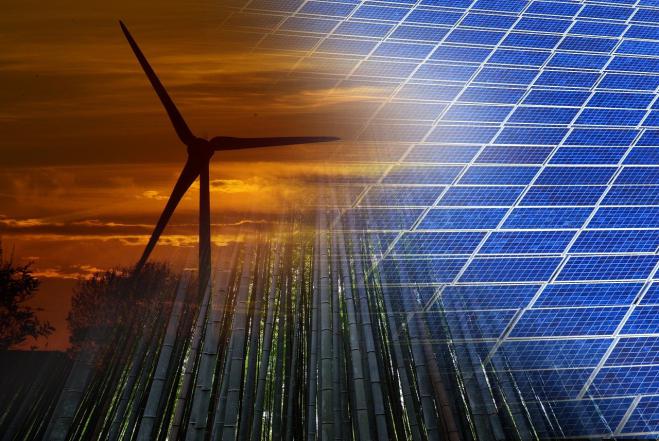 Even higher increases in electricity prices would have been paid by consumers in December if it were not for Renewable Energy Sources. 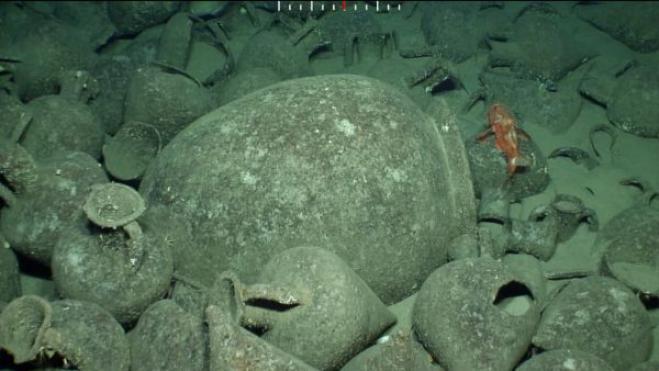 A rare shipwreck of the classical ερα was brought to light by the seabed surveys carried out by the Independent Power Transmission Operator (IPTO) in Kythira, in the context of the works of the electricity interconnection of Crete with the Peloponnese.

According to the preliminary results of the research conducted by the Ephorate of Marine Antiquities and the Hellenic Center for Marine Research (ELKETHE) with funding from IPTO, the shipwreck which was located at a depth of 222 meters dates from the late 5th to the middle of the 4th c. e.g.

Amphoras originating from Corfu, Skopelos, and Chios were identified among the cargo of the sunken ship, a fact that indicates a developed commercial activity in the Aegean and the Ionian Sea. The completion of the 3D rendering of the wreck, which is in progress, is expected to give an even clearer picture of the size of the ship and the volume of its cargo. 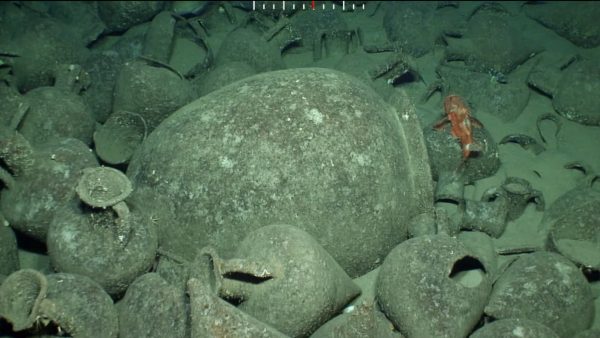 In order for the findings of the archaeological treasure to be highlighted and utilized in the best way for the benefit of society as a whole, IPTO has announced its intention to support possible initiatives to collect or expose the findings at the discretion of the authorities. 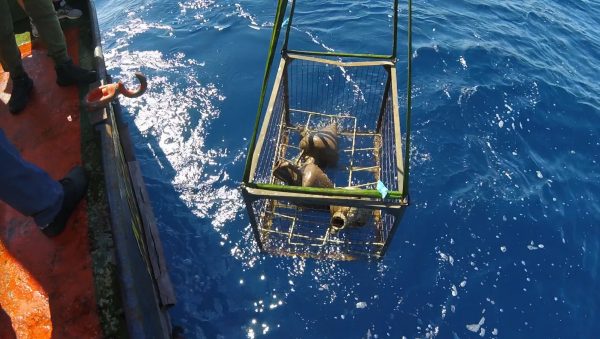 With this contribution, the Administrator reaffirms once again the public benefit nature of its projects and the multiple benefits they bring to society and the environment with respect to the history and tradition of the country. 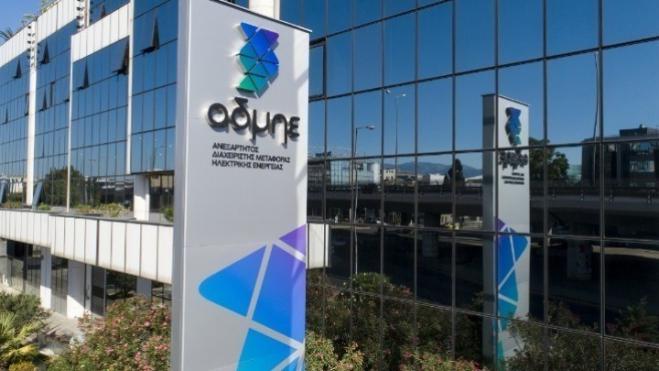 Greece's Independent Power Transmission Operator SA (IPTO) on Wednesday announced the successful completion of a 24-hour electrification test of the first submarine cable that will connect the island of Crete with mainland power grids in Attica and the Peloponnese.