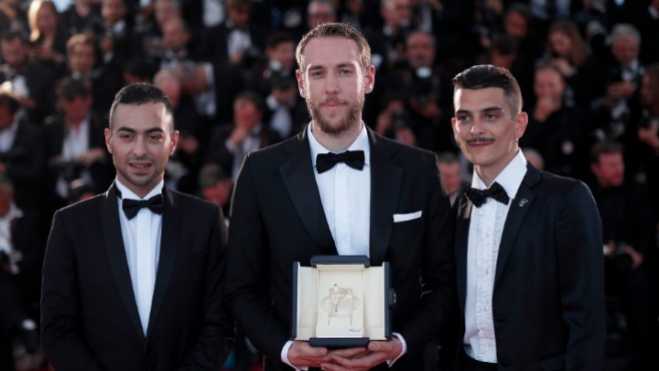 The culture and sports ministry and Deputy Digital Policy, Communications and Media Minister Lefteris Kretsos were among those that sped to congratulate Greek film director Vasilis Kekatos on Sunday, after his film "The Distance Between Us and the Sky" unanimously won the Palme d'Or for best short film at the 72nd Cannes Festival on Saturday.