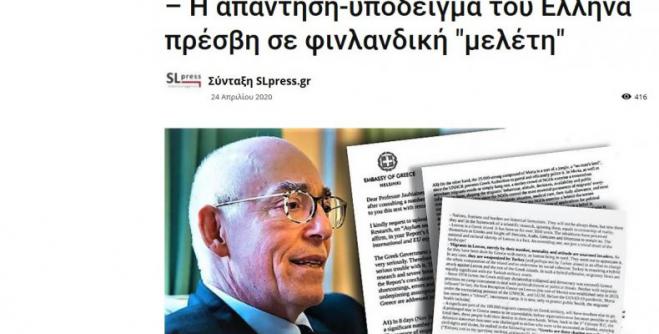 At a time when crisis-stricken Greece is facing Turkey’s aggressive actions, it also receives a backstab from European journalists and scientists. Recently, the Finnish Turku University published a study by professors Jussi S. Jauhiainen and Ecaterina Vorobeva that supposedly “documents” that in Greece “an ethnic cleansing is taking place”, while “the rights of immigrants are being brutally affected by the exercise of Greek sovereignty”! The response of the Greek ambassador in Finland was priceless!

Greeks and Turks are waging a proxy war on social media with photos, video and commentary purporting to show the other side behaving badly in a migrant crisis that has seriously strained already tense relations between Athens and Ankara. 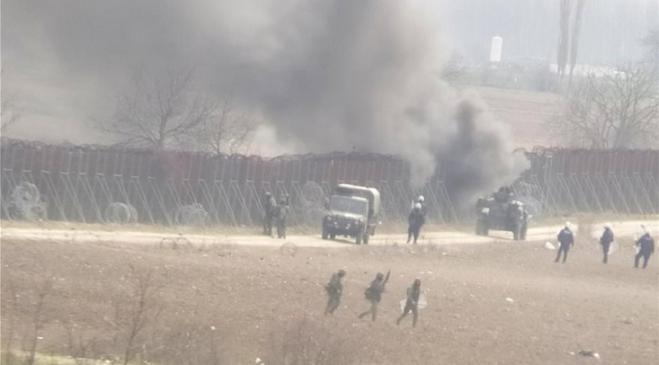 Beyond the tension at its border with Turkey, Greece is confronted with a plethora of fake news that has been circulating ever since Recep Tayyip Erdogan decided to open his country’s border.