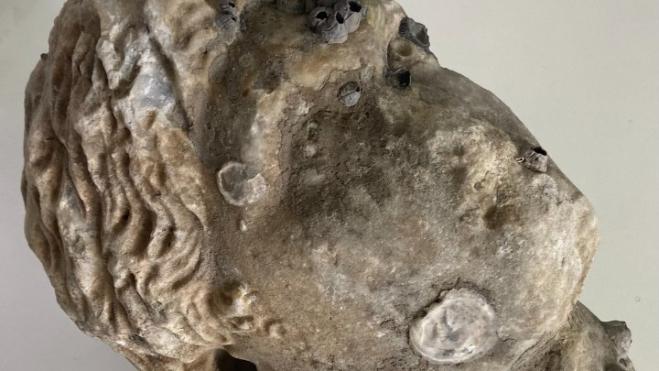 The head of a statue dating back to Roman times was pulled out of the sea near Preveza, at a depth of about 10 metres. According to an announcement by the Ministry of Culture, this is the head of a Roman-era statue, probably made at the time of the emperors Antoninus or Severus (2nd - 3rd century AD). 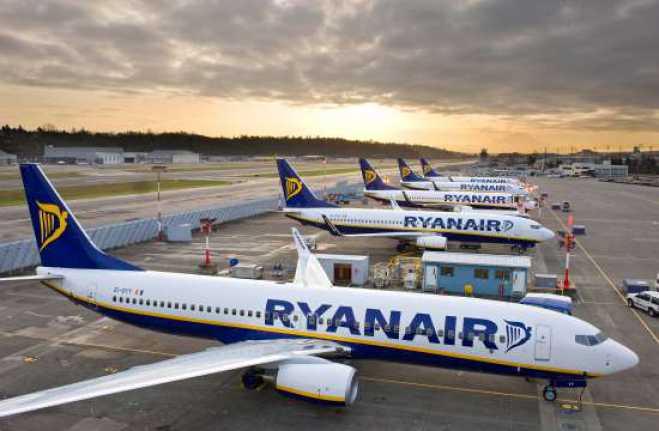 Ryanair announced it would include two new flights to Greece on its schedule.
These are the Preveza-Aktio flights to Budapest every Monday and Kavala to Poznan in Poland every Wednesday.

British Airways has announced the launch of a new connection with Preveza, western Greece from Heathrow airport from the summer of 2019.