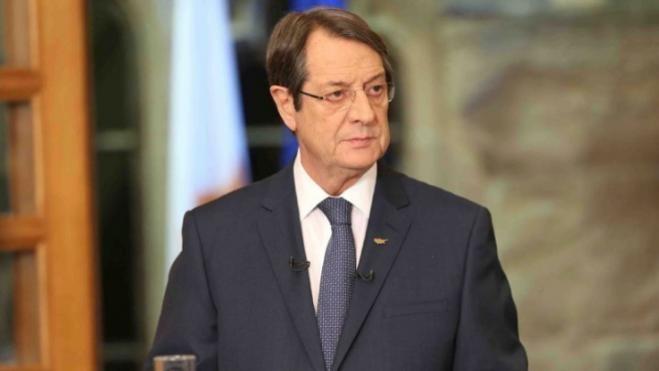 Cyprus President Nicos Anastasiades spoke on the phone with Greek Prime Minister Kyriakos Mitsotakis on Sunday, as he posted on Twitter, in order to inform him that Cyprus is ready to send security forces for the protection of Greek borders, that are also the borders of Europe.
Anastasiades added that his proposal has been accepted.