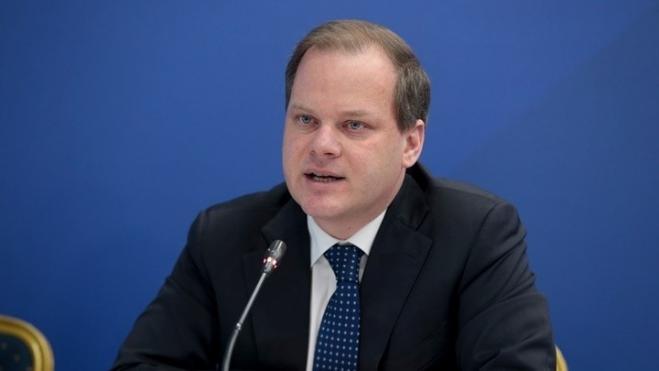 The government is mulling the staggering of working hours in order to prevent rush-hour crowds on public transport, Infrastructure and Transport Minister Kostas Karamanlis revealed on Sunday, speaking on SKAI television. He said that the idea, which calls for a spread of employee arrivals over three separate stages instead of one big wave squeezed in between 7:30 and 8:30, has been put to the prime minister for consideration.