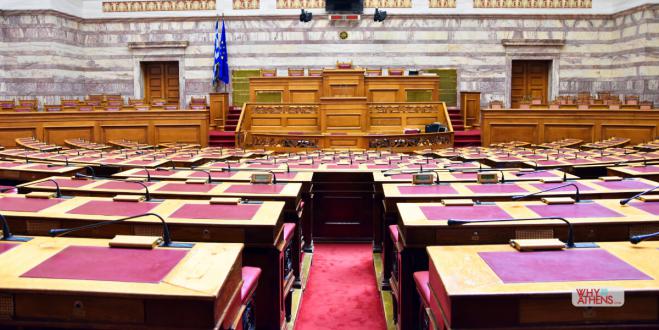 Greece's state budget for 2023 was passed by a majority of lawmakers in the 300-deputy Parliament on Saturday evening, essentially marking a vote of confidence for the Mitsotakis government only months before general elections must be held in the east Mediterranean country. 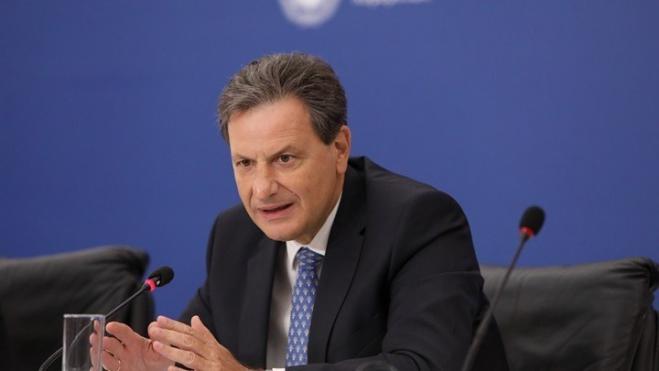 State budget revenues continued growing further, expanding a much needed fiscal space for the Greek government. More specifically, the finance ministry on Friday released a monthly report on budget execution which showed that budget revenues exceeded targets by 1.4 billion euros, or by 5.6 billion euros in the January-August period. 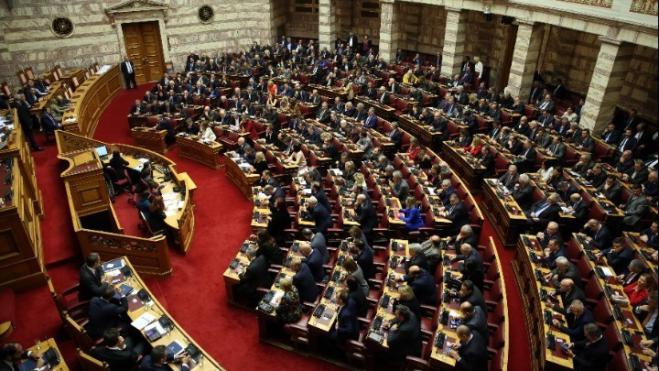 The 2020 state budget was passed in parliament by a majority roll-call vote on Wednesday night, at the end of a five-day debate.